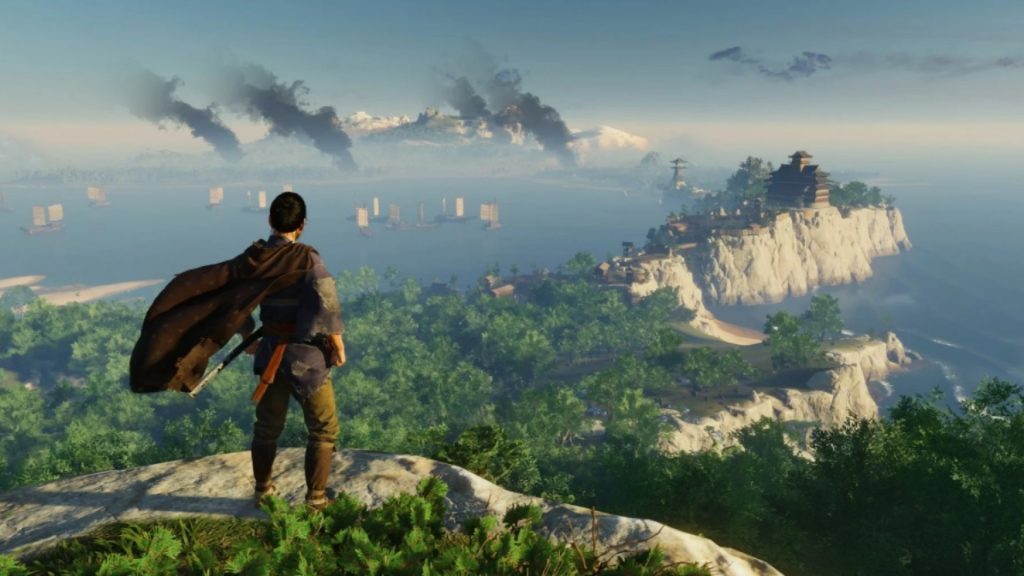 Sucker Punch’s critically and commercially acclaimed Ghost of Tsushima will see the release of its Director’s Cut later this week. In the meantime, Sony has a launch trailer available which provides a quick look at all of the content that one can expect. Check it out below.

For the base game, the Director’s Cut adds dynamic 4K at 60 FPS, full Japanese voice-over lip-syncing and DualSense support for the PS5 version. The new Iki Island expansion adds several new areas, missions, gear and enemies to battle along with a brand new story. It’s overall length has been compared to Act 1 of the main story.

In addition to this is Ghost of Tsushima: Legends, which receives a brand new 2v2 mode called Rivals and a Gear Mastery System for unlocking a second perk slot, new Techniques and boosting gear to 120 Ki level. This will coincide with the multiplayer mode’s standalone release for $19.99 with cross-platform play and cross-progression supported.