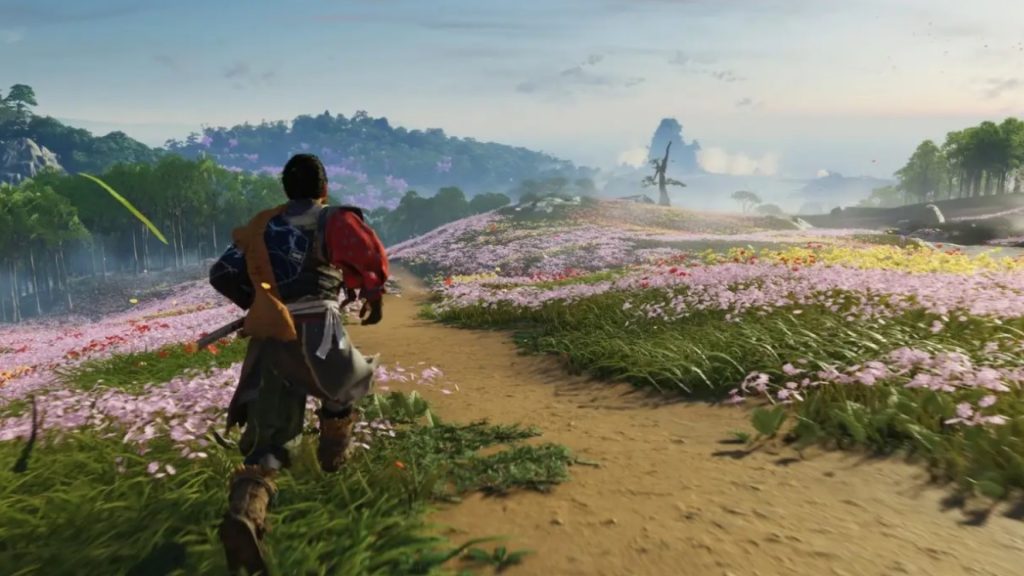 Ghost of Tsushima Director’s Cut has given both returning fans and newcomers alike the perfect excuse to dive into Sucker Punch’s gorgeous open world samurai epic, and the developer has been updating it with some regularity. Another new patch has now gone live, and it fixes a few more issues that some players have faced.

For starters, the menu has now added new UI that can be used to track the hidden quests that are part of the Common Courtesy Trophy, which means they’re, you know, not so hidden anymore. Meanwhile, rewards from the Trials of Iyo have also been readjusted (or boosted, to be more precise). Other fixes for things such as Remote Play, New Game+ cosmetics sometimes not transferring to Legends, and various bugs (which remain unspecific) have also been deployed.

Speaking of Legends, the multiplayer mode recently got a standalone release, and is going to get a new Survival map imminently as well.

Ghost of Tsushima is available on PS5 and PS4.

The next game in Bloober Team's psychological horror series is being officially teased, and will launch in som...

Utilizing phantom hands like Shun'ei, Isla serves as his rival and uses more technical combos to overwhelm her...