Ghost of Tsushima E3 2018 Reveal Being Teased By Sucker Punch

Sucker Punch seems ready to blow us away this E3. 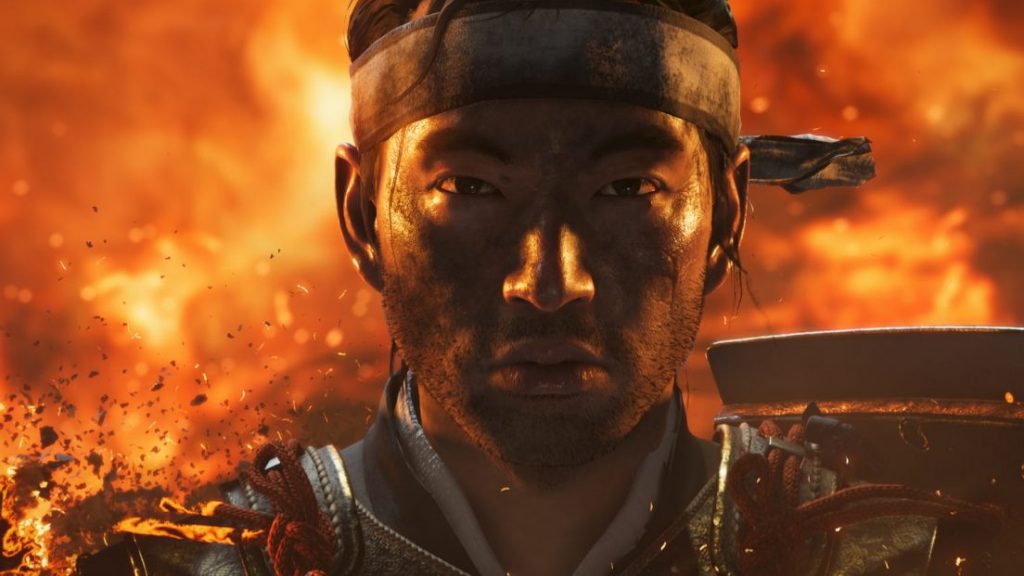 Sucker Punch has brought the world some of the best loved games on PlayStation consoles over the years, and a new tease suggests that we might be seeing far more of their next project, Ghost of Tsushima, very soon.

We already know thanks to Sony that we can expect the game at this years E3 in some form or another, and we’ve seen a short in-engine teaser trailer just last year. The new tease comes to us from the Twitter of one of Sucker Punch’s animation directors, which we’ve included below. It says approximately nothing about what to expect beyond being at E3.

Of the few details known about Ghost of Tsushima, we know that it’s an open world title set in 13th century Japan, and the player will fight for Japan’s freedom. Here’s hoping we’re in for a full gameplay reveal in the coming weeks. Are you excited for Ghost of Tsushima? Let us know down below in the comments.