Ghost Of Tsushima Is Still A PS4 Title, Sony Reassures 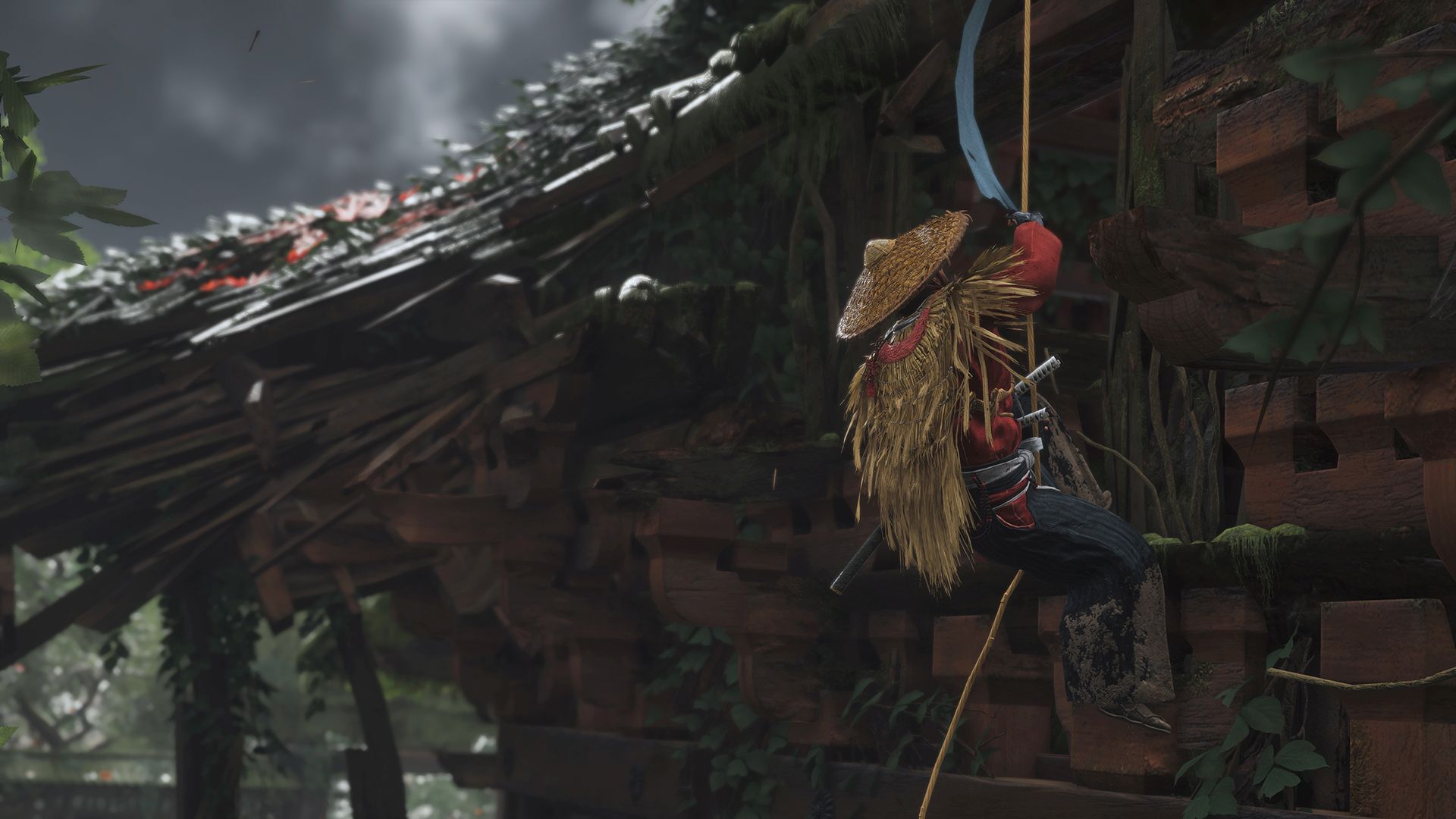 Today we got a lot of news relating the PlayStation 5. We now have solid dates for Death Stranding and The Last of Us Part 2, two of Sony’s long announced and in-development projects. But there’s still one game we know very little about, and that is Sucker Punch’s Ghost of Tsushima. The action title has been MIA since a brief look at the game last year. This has led some to speculation that maybe the game has been pushed to the PS5. Well, it’s not much, but it seems Sony still has the game in sights for their current system.

In the same blog post that contained the information about the PS5, Sony specifically mentioned Sucker Punch’s next title as coming out for the PS4, alongside the other two titles mentioned above that have firm dates for the coming months.

That the game will be a cross-gen production at some point seems a pretty distinct possibility, but either way, it seems Sony is still looking to release Ghost of Tsushima on the PlayStation 4 at some point in the near future.