Take back your homeland as the Ghost of Tsushima! 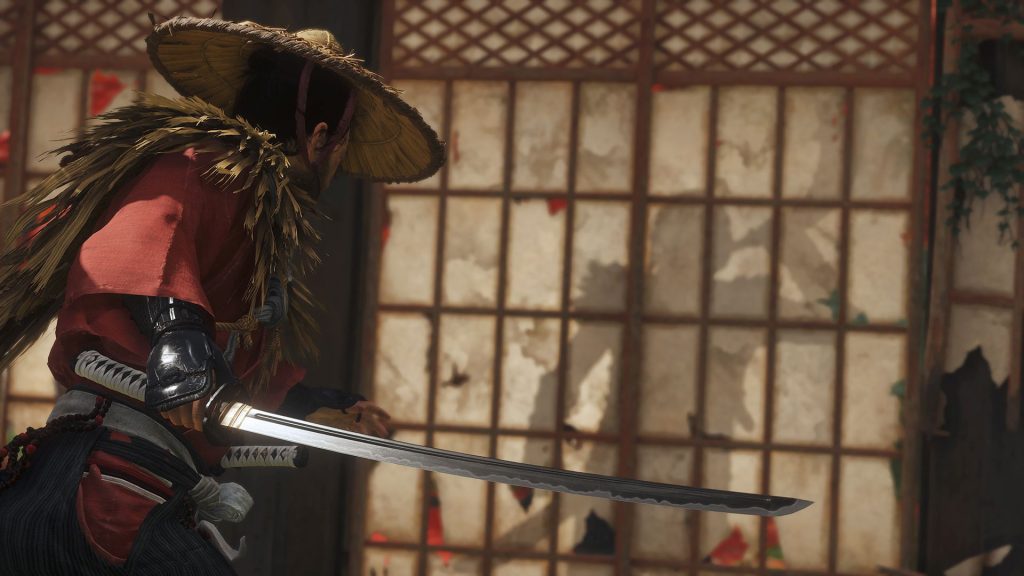 Further PlayStation Live coverage has rolled out for Sucker Punch’s new open world title, Ghost of Tsushima with the ongoing E3 2018 event. The Sony led and focused coverage continues to cover more about what’s hot on the PS4, with Game Director Nate Fox giving more details than we saw either at the demo or shortly following.

The aesthetic and visuals for the title can be summarized as “Mud, Blood and Steel” according to Fox. The visual presentation borrows a very Japanese design concept with a focus on minimalism, though the final game will have a UI and we didn’t see one to give the demo a more cinematic feel. Through the style, Fox hopes that players will get lost within the games setting. As reported before, the demo showcased a side mission, which Fox suggested that the storyline of said mission was about good people making bad decisions. If you look carefully, you’ll see the dual between Jin and Masako taking place in the open world, with a Mongol patrol in the background.

The game’s Lethal Precision feature is core to the game and as Fox describes it, “Quintessential Samurai Combat”, building the tension of a fight long before the swords ever leave the sheath. Finally, and most interestingly, Fox confirmed that Ghost of Tsushima will include character progression elements with lots of navigational and combat options, including stealth. Ghost of Tsushima has no release window yet, but Gamingbolt will be there to report when it does.