Ghost of Tsushima could be a great template for telling different stories across different settings under a single umbrella.

Making a new IP is always tough, and it’s one of many reasons franchises and sequels are as big as they are in this industry. For developers, the prospect of coming up with entirely new stories, worlds, characters, and mechanics, and then actually bringing those to life through labourious development work is a daunting prospect, especially when the alternative – building on pre-existing ideas and work with possible sequels – can potentially be so much more successful, at least from a commercial point of view.

But often, taking the risk of creating new IP can pay off, and it’s something that’s happened for Sony as a publisher time and time again. It’s something that’s happened for them as long as they’ve been around in the games industry, in fact, but during the PS4 generation, it’s been particularly rewarding for them- beginning with Bloodborne, one of the greatest games of all time, then going into the incredibly successful and beloved Horizon Zero Dawn, continuing with Days Gone, which countless fans have fallen in love with, and now, finally, culminating with Ghost of Tsushima.

Ghost of Tsushima, in face, has been an unprecedented success for Sony. With a solid Metacritic score of 83 and with an outpouring of love from the masses, it’s clear that Sucker Punch have struck gold with their new game the way they never did with their Sly Cooper and inFamous efforts. Commercially, the game is an even bigger success story. It’s debuted on top of sales charts in Japan (where it’s enjoyed the best ever launch for a first party PS4 exclusive) and in the UK, while worldwide, the game sold a whopping 2.4 million units in just three days, which makes it not only one of Sony’s best performing and fastest selling games ever, but also the biggest debut for a new PlayStation IP ever.

To give you an idea of how ridiculously good those numbers are, the only Sony exclusive games to have had a better launch than Ghost of Tsushima this generation are The Last of Us Part 2, Marvel’s Spider-Man, and God of War, which means Ghost of Tsushima is comfortably outpacing the sales of fellow new IP such as Horizon Zero Dawn and Days Gone, earlier PS4 titles such as inFamous Second Son and Bloodborne, and even megaton heavyweights such as Uncharted 4: A Thief’s End.

If there’s one thing that years of following companies in this industry – or any media industry – has taught us, it’s that Sony are going to want to turn Sucker Punch’s newest property into a franchise. Critical and commercial success on this level is hard to come by – the latter especially – and Sony will want to capitalize on that success. And if they do do that, they will be posing some interesting questions to Sucker Punch. What direction could their new IP take with a sequel? 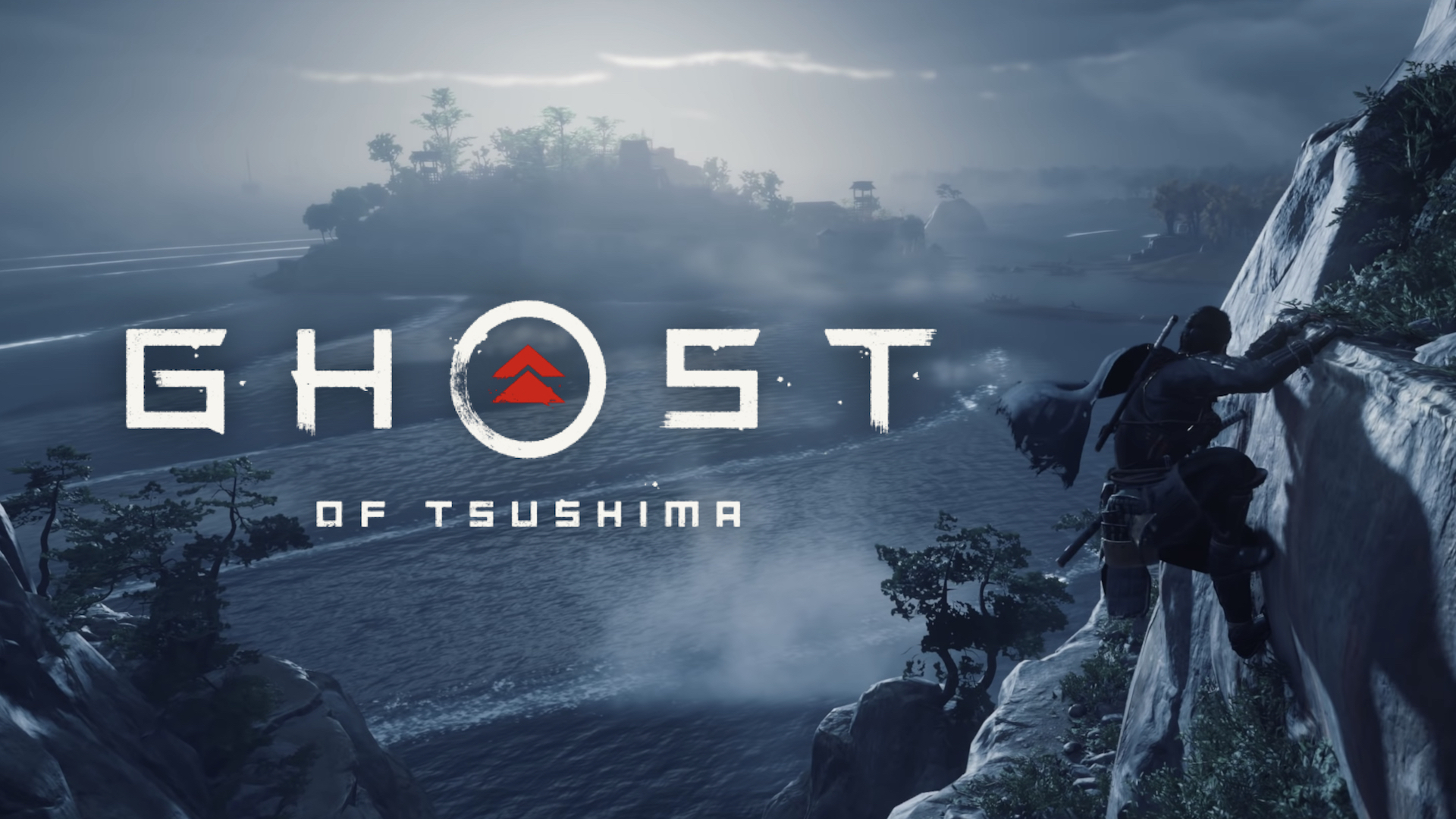 The most obvious way to go would be to just a direct sequel, a Ghost of Tsushima 2 that directly follows up on the narrative threads and characters portrayed in the first game. And that, of course, would be a smart thing to do. Sony’s first party efforts put characters and story above all else, and Ghost of Tsushima puts its setting right alongside those two, so the opportunity to take that trifecta of elements and build upon it even further must, of course, be a alluring one for Sucker Punch. But we think there’s other, far more interesting things they can do with this series.

Because the biggest strength of Ghost of Tsushima is not its story, or any single character, or even the island of Tsushima. The biggest strength of the game is the ideas that it is philosophy upon- the philosophy that has seen Sucker Punch identifying on dominating factor, one driving throughline, and committing to it so thoroughly that every inch of every aspect of the game works in service to bring that to life. That idea is one that aspires to immerse players in the world of samurai, that pays homage to the romanticized concepts of these legendary warriors, and Ghost of Tsushima works overtime to bring that idea to life. And Sucker Punch have a great opportunity to take even more ideas, to branch out and look at other concepts from across history and around the world, and bring them to life in completely new stories, with completely new characters.

On paper, that might sound a lot like Assassin’s Creed – and it wouldn’t be the first time I (or many others) have compared Ghost of Tsushima to Ubisoft’s open world IP – but what I’m suggesting is different. Sure, Assassin’s Creed games have a new set of characters, a new setting, and a new story every time (with the exception of the Ezio trilogy), with each new instalment looking to bring a completely new era of history to life, and on a surface level, the idea of an anthology Ghost series sounds similar. But while Assassin’s Creed games differ in those regards, they have a lot of common threads- the core mechanics remain the same. Parkour and light stealth have been at the core of Assassin’s Creed for years, while the series also sticks to a larger, central narrative, and though every instalment adds some new wrinkles, every game in the series has had those things in common.

With Ghost of Tsushima and the kind of successors I’m suggesting here, that might not be so possible, because the mechanics in Sucker Punch’s new game are intrinsically tied to its central samurai conceit. The combat, the side activities, the way you explore the world, the characters, the world itself- they are all married to the game’s ambition of telling a true samurai story. And it’s that single-minded devotion to a central conceit that successors should carry forward, not any single mechanic or narrative idea.

During development, the game that Sucker Punch were inspired by the most was Red Dead Redemption 1, owing to how effectively it brought the fantasy of being an outlaw in the old American West to life, and how Sucker Punch wanted to make a game that did the same thing for samurai. The desire to do that is something that shines through in every aspect of Ghost of Tsushima, and the prospect of Sucker Punch taking other historical settings and recreating them with the same devotion is an exciting one.

Maybe with their next game, they could jump forward in time a few hundred years, and make a game about ninjas. Maybe they could make a game about Vikings. Maybe a game about medieval Europe knights. Or hell, maybe flip the script and have us playing as a Mongol soldier. The connective tissue across all of these hypothetical games wouldn’t be gameplay mechanics or a larger story, but the single-minded drive to immerse players in these virtual realities.

Of course, that’s easier said than done- primarily because of something that I mentioned in the beginning of this piece, bringing us full circle. Every new game in such an anthology series would effectively be a new IP- new mechanics, new world, new story, new characters. That’s not an easy thing to work on by any means, and it would be a daunting prospect for any developer in the industry. But given how effectively Ghost of Tsushima immerses its players in its setting and the world of samurai, it’s hard not to daydream about similar games that might do the same for other settings.