This will further add to the immersion factor. 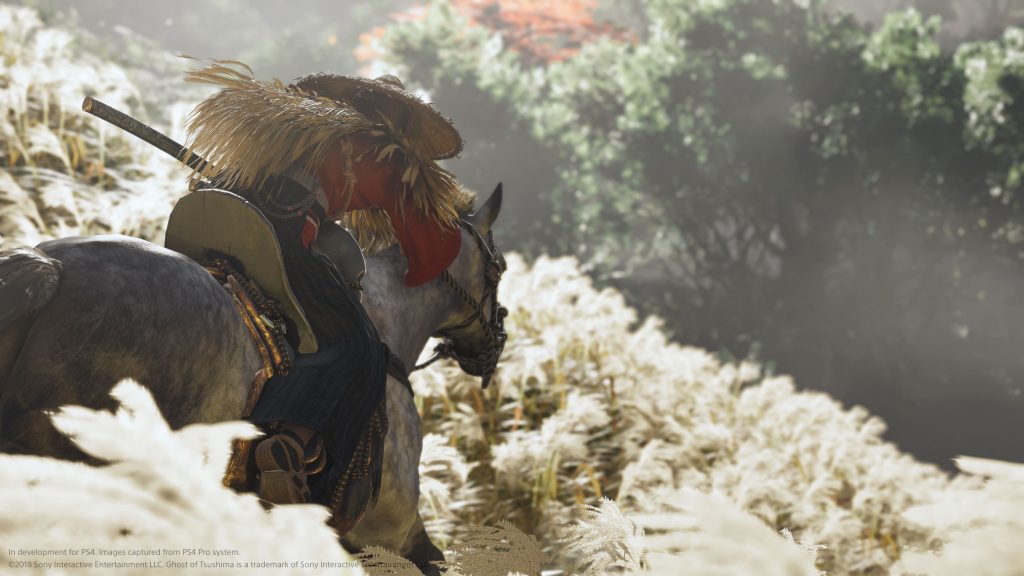 If the previous coverage of Sucker Punch’s Ghost of Tsushima from the ongoing E3 2018 hasn’t shown the game’s potential enough, the team behind the samurai title is sweating all of the details when it comes to bringing their vision of feudal Japan to life, with Japanese voice options subtitled in English now confirmed thanks to a press demo at the event.

The team wants players to be taken back in time with Ghost of Tsushima, and having the choice to experience the entire game with an authentic vocal track is something that can only help with that.

Sucker Punch also disclosed at the show that they went as far as to send an audio scout to Japan to capture the distinct sounds of the country, with the major example given being native birdsong. You can find past coverage of the game discussing the progression systems and the demo at large at the links. Ghost of Tsushima will launch on PS4 exclusively at some unknown point in the future.