The fear of enemies should give you an upper hand. 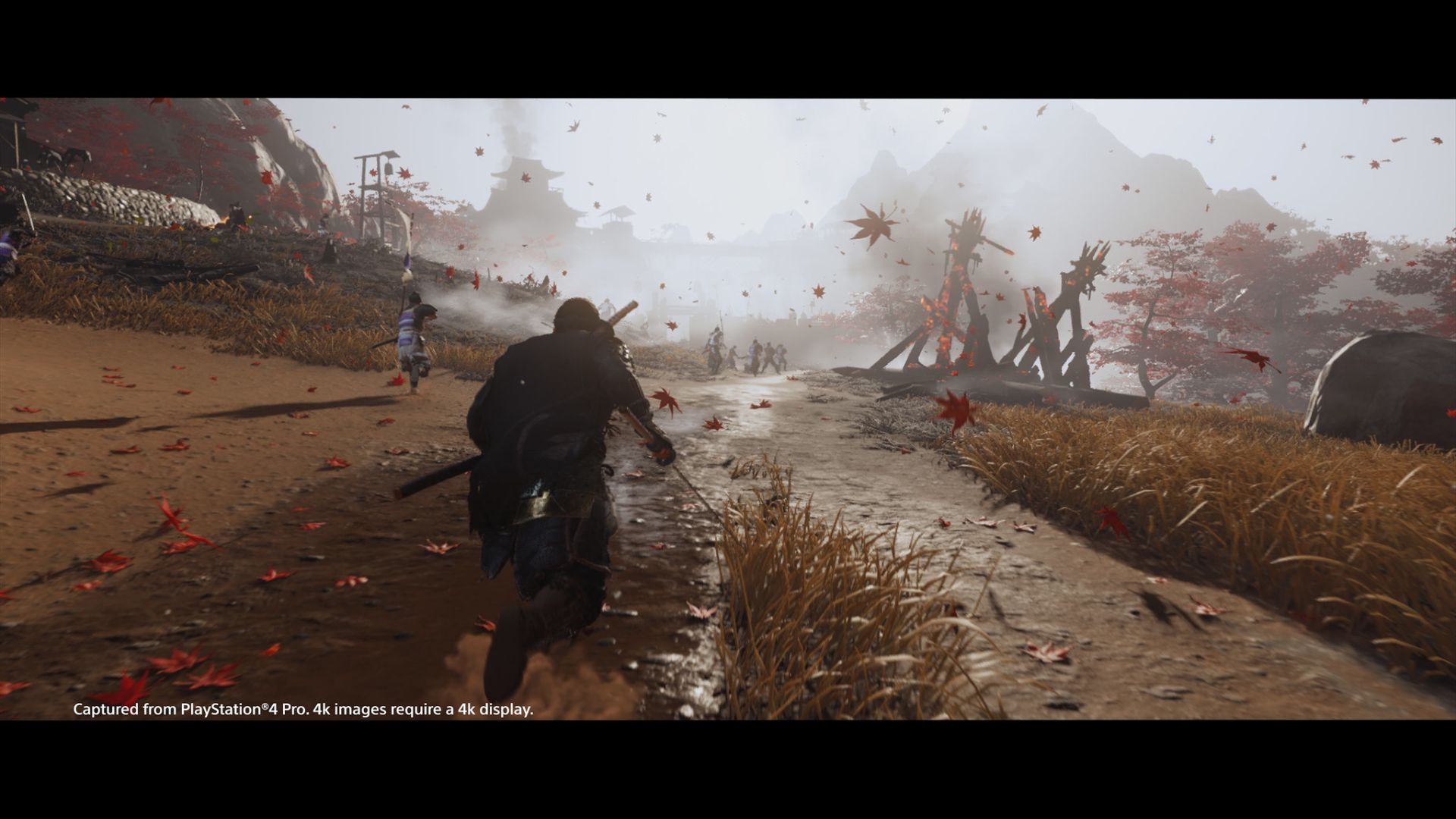 In the last few days we’ve heard a lot about Ghost of Tsushima‘s more direct combat system of swords clashing, but not quite as much about the stealth aspect. The game offers two key ways to play, as either an in your face Samurai, or as the quiet and deadly Ghost. While the game doesn’t force you into one or another, and you can mix and match abilities between the two, they do have different functions. With being a Ghost, it’s all about fear.

The core narrative of Ghost of Tsushima is about Jin going from his honorable code as a samurai, to battling enemies more like a ninja and becoming the legendary Ghost. As Jason Connell explained to The Hollywood Reporter, this aspect can play out in gameplay, too. As the Ghost, Jin can strike fear into enemies. He references the recent State of Play video and how the foes reacted when Jin took out one of them with a smoke bomb and throwing knives, saying “Fear can be used to the player’s advantage in the sense that you’ve done something so scary that it literally took one of them off the playing field.”

It seems the stealth part of the game functions in a similar manner to the Arkham games, where the more you took out opponents, the more erratic their behavior became. Hopefully, we’ll get to see a little more in-depth look at this before the game launches in July.