Find out how you’ll be taking down T-800s over the next week. 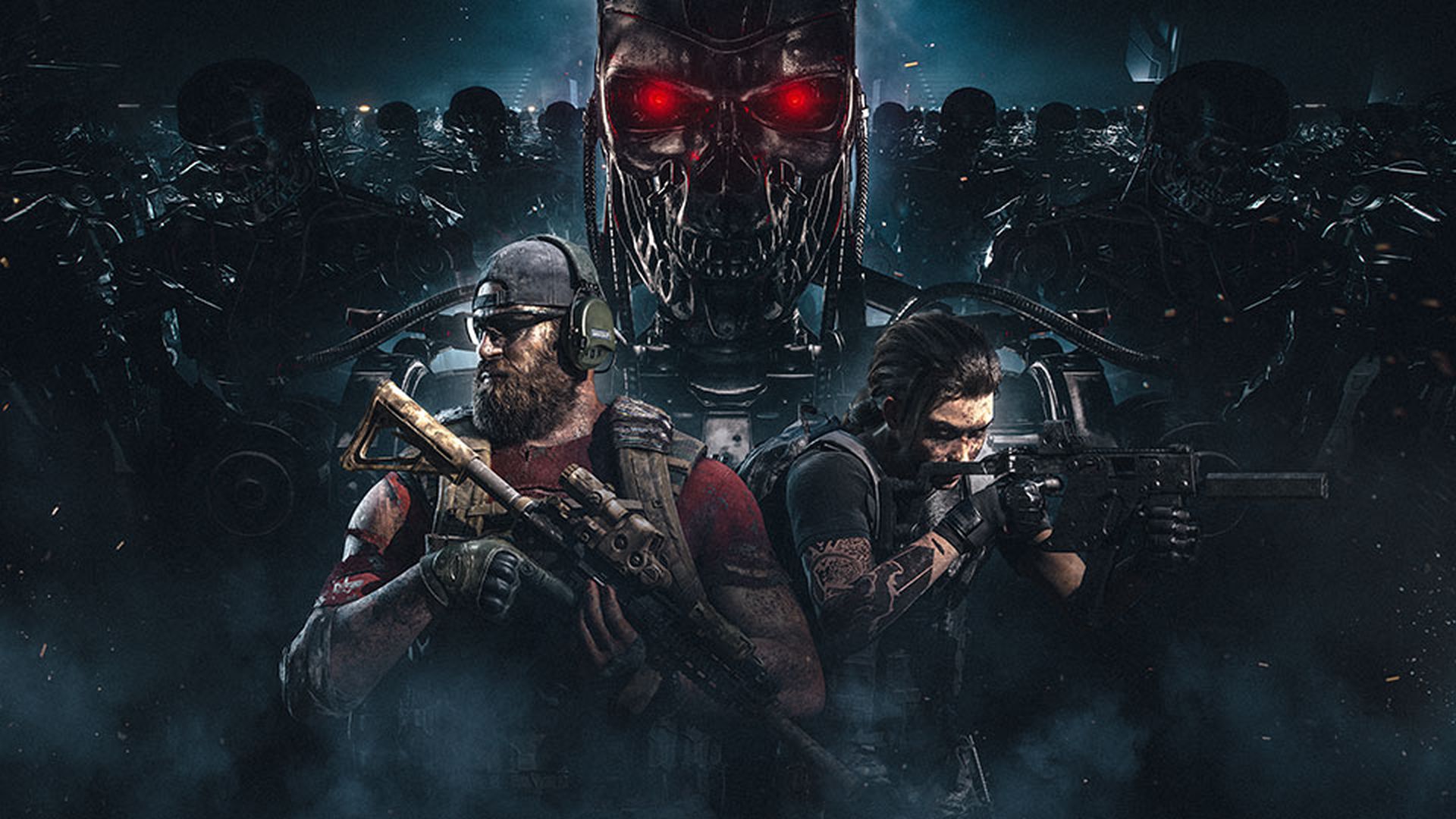 What happens when an elite squad of special ops soldiers faces the unstoppable T-800 Terminator? Especially when the T-800 is being mass-produced and deployed in numbers? Ghost Recon Breakpoint’s new Terminator event seeks to answer that question – it’s live now for all players.

To showcase how things will pan out, Ubisoft has released gameplay footage showcasing parts of first and second main missions (the latter going live on February 1st). Players will meet up with Rasa Aldwin, who’s apparently from the future, and run into a T-800 Terminator before fleeing. Upon obtaining a weapon that can shut down the T-800s, players are let loose on a new daily mission.

The second part of the event is arguably more interesting though. The Ghosts venture into a SkellTech facility that’s manufacturing T-800s with aesthetics and systems that pay homage to the films. Of course, they’ll need to find a way to shut it all down.

New Terminator-themed items, weapons, cosmetics, vehicles and more have been added to the game along with a new patch that updates AI behavior. It’s a good time to hop back into Ghost Recon Breakpoint, despite the game’s troubled launch. Stay tuned for more details in the meantime though.