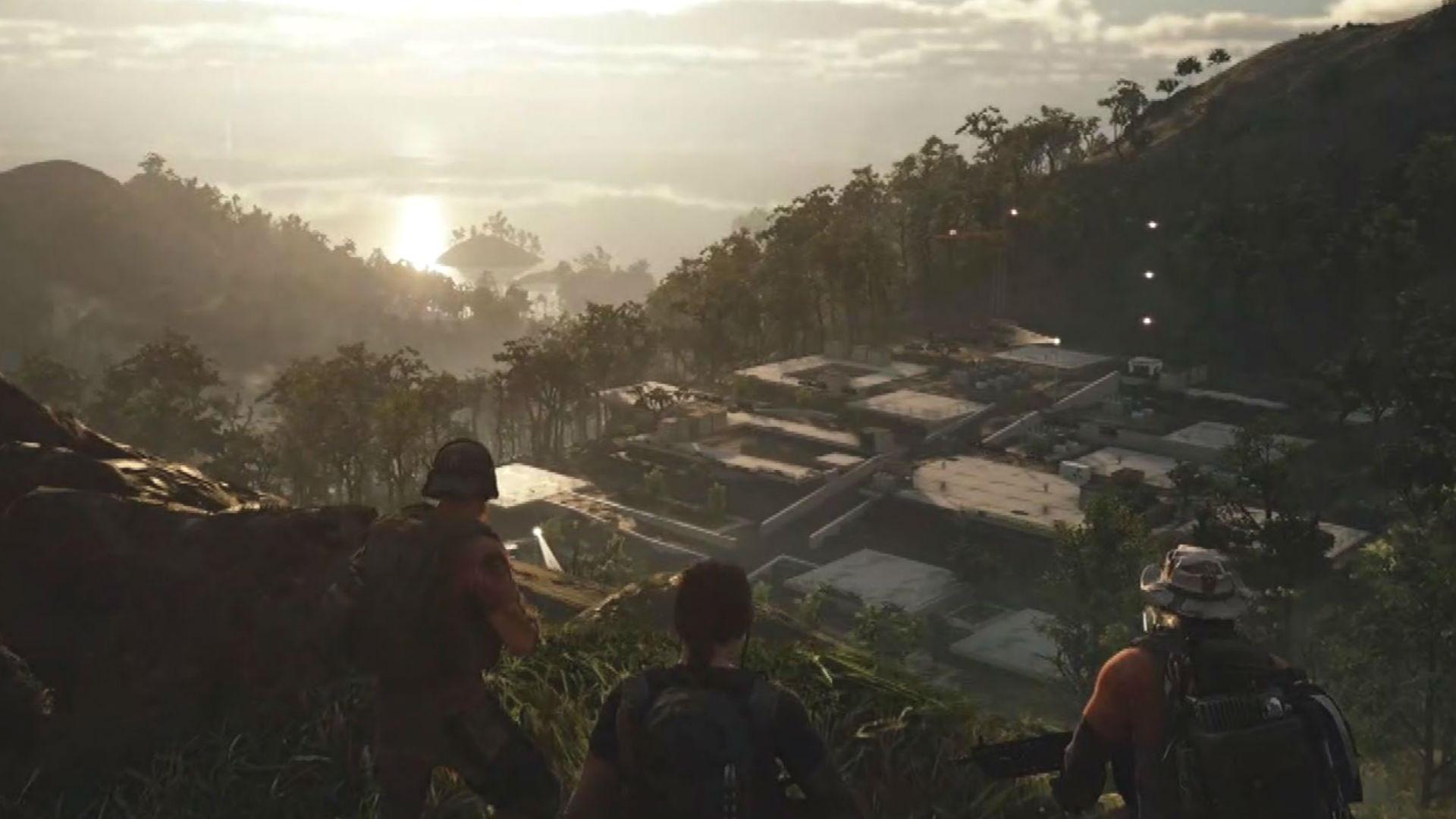 Ubisoft’s Ghost Recon Breakpoint was present at Inside Xbox to showcase Ghost War, the 4v4 PvP mode that will be available at launch. It was a short trailer and the tactical combat should be familiar to fans of the original. There are some new things, like shared progression between PvE and PvP along with dedicated servers. Check it out below.

Interestingly enough, a battle royale circle was seen enclosing the arena. Whether this is part of Ghost War or a separate mode on top of this is unknown. A battle royale-style mode called Mercenaries was added to Ghost Recon Wildlands, which saw eight players battling each other and NPCs for extraction. While there was no giant enclosing circle of death, you did have to gather equipment and work your way up.