Tom Clancy’s Ghost Recon Breakpoint has been officially revealed, and it’s a doozy. Taking place on a new island with a terrifying new threat – the Wolves, led by Cole D. Walker – the open world title boasts a variety of new mechanics for players. Check out the first screenshots below.

In Ghost Recon Breakpoint, players will travel to Auroa, an island with a variety of biomes. Depending on the terrain, you can make use of prone camouflage to stealthily kill enemies. Be careful while traversing up steep slopes though, since they can cause injuries. Though the Wolves have some pretty serious firepower (as indicated below), the Ghosts will have technology like the reconnaissance drone for performing Sync-Shots and a rocket launcher to take down armored units.

Along with customization for one’s Ghost – with thousands of options to choose from – PvP will be available at launch as well. Progression will be shared across both PvE and PvP. Ubisoft Paris also has a strong amount of post-launch content planned. There will be expansion packs every four months with new story arcs and classes. Interestingly, raids are being added as a new endgame activity, a first for the series. Will they be anything like The Division 2’s raids? Time will tell.

Ghost Recon Breakpoint is out on October 4th for Xbox One, PS4, and PC. 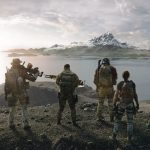 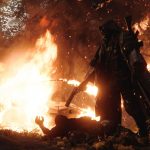 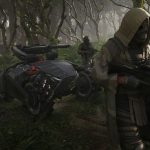 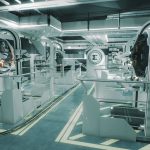 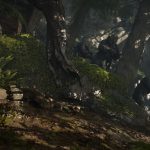 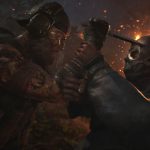 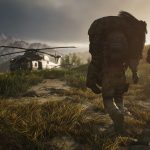 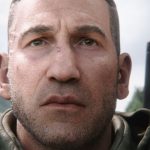 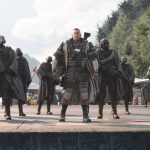 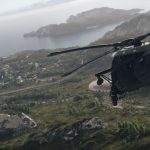