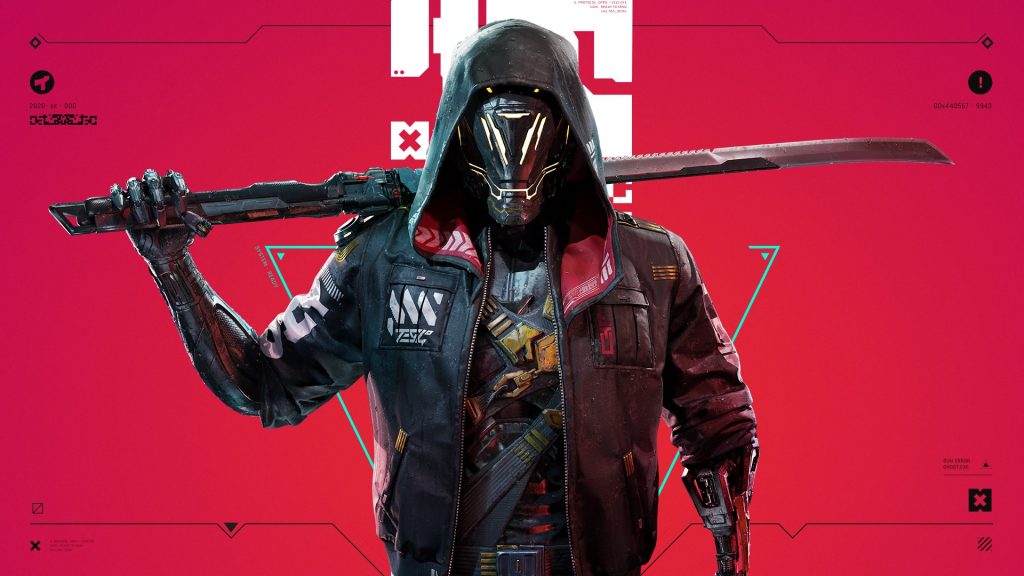 When 505 Games acquired the Ghostrunner IP, they made it clear that they had several plans for it in the immediate future. Not long afterward, they confirmed that the game would be getting native PS5 and Xbox Series X/S versions, and now we know exactly when those are coming.

Ghostrunner is launching for PS5 and Xbox Series X/S on September 28. It will have a ray-tracing fidelity mode and support post-processing HDR. On the PS5, the game will support 3D audio, as well as the DualSense’s haptic feedback. Meanwhile, on PS5 and Xbox Series X, it will run at 4K and 120 FPS.

All post-launch DLC released for the game so far, including the Kill Run Mode, will be included in the next-gen version, while more updates are also going to be released throughout the year. Both physical and digital releases have been confirmed, and will cost $29.99 / €29.99 / £24.99. Though, of course, as previously confirmed, those who already own the game on PS4 or Xbox One will get free next-gen upgrades.

In our review of Ghostrunner, we awarded it a score of 8/10, calling it “an excellent game that combines fast-paced action combat with a compelling game world that any fan of action games or cyberpunk should enjoy.” Read our full review through here.

Ghostrunner is currently available on PS4, Xbox One, PC, and Nintendo Switch. A sequel is also currently in development.