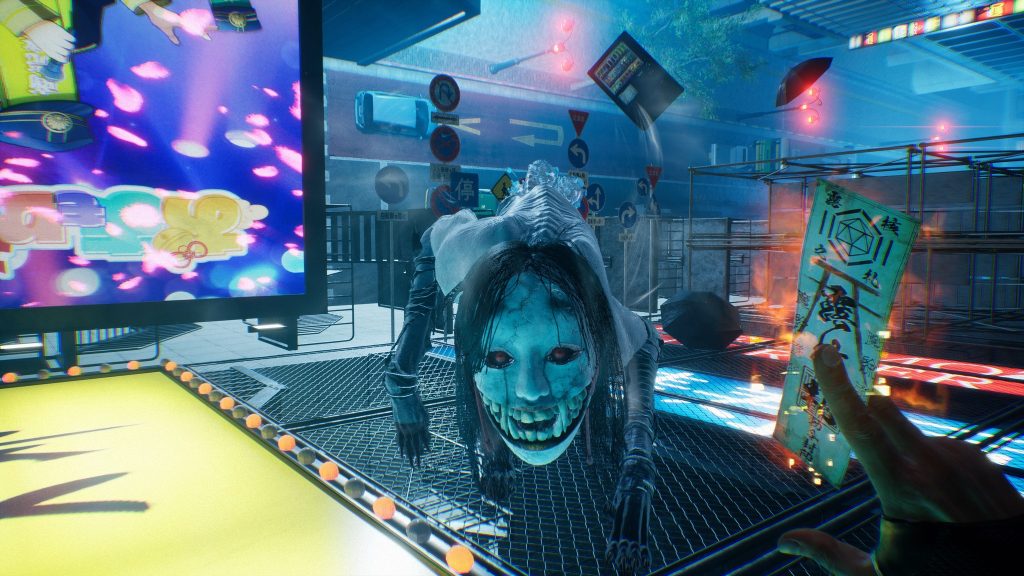 There’s been a steady stream of new details coming out on Ghostwire: Tokyo in the build-up to its launch, but while we’ve learned plenty about the game itself in recent days, things are much murkier in terms of what Tango Gameworks is planning for the immediate future once the game is out later this month.

In simpler terms, many are wondering if the developer has DLC and expansions planned for Ghostwire: Tokyo. The question was put forward to the game’s developers in a recent interview with Wccftech, with producer Masato Kimura saying that while Tango hasn’t given much thought to that, if the game is successful enough to warrant additional content, the studio will be more than happy to consider it.

“We’ve just finished the game,” Kimura said. “We’re in this comfort zone of that relief of just being able to finish a big thing right now, so we haven’t given that much thought quite yet, but after we get some rest it’s likely that we’ll start thinking about something cool. If there’s an opportunity to create DLC, then that’s something that we’ll probably want to think about. As developers, we always want to continue making and improving the work that we’ve done, so DLC is always something that we want to do, but that really depends on the success of the title and how the community reacts to the release of Ghostwire: Tokyo. We’ll have to wait and see, but if the opportunity arises, it’s something that we’ll definitely want to jump on.”

Ghostwire: Tokyo is going to be a 30-40 hour game if you tackle enough of its side content, according to its developers, so thankfully, there will be no shortage of content in the game when it launches. It should, however, be interesting to see whether or not Tango moves forward with post-launch DLC plans as well.

Recently, we’ve also learned about how Ghostwire: Tokyo on PS5 will make use of the DualSense’s features, and the various graphics modes it will have on offer on the console. If you’re planning on playing the game on PC though, make sure to check out its system requirements through here. The PC version will also feature support for DLSS and FSR.

We recently also published our impressions of Ghostwire: Tokyo after spending five hours going through its first two chapters- read more on that through here.

Ghostwire: Tokyo launches on March 25 for PS5 and PC.