Overall, the game comes in at eighth position for the most viewed titles in April, which is still impressive considering that the game released only on April 20. 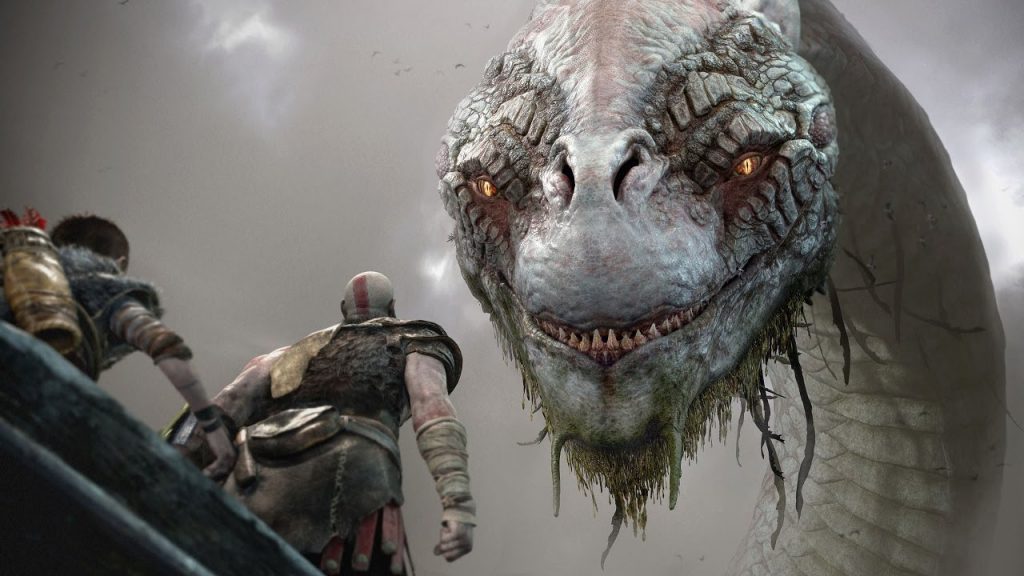 According to statistics site Newzoo, God of War has come in at the eight most viewed game on Twitch in the month of April. This is very impressive, considering that the game only released towards the latter half of the month.

While multiplayer games such as Fortnite and PlayerUnknown’s Battlegrounds dominate the charts, it’s worth noting that God of War is actually most viewed single-player title of the month with almost 20 million hours viewed. God of War opened to extremely favorable reviews with a Metacritic score of 95, and it is also the fastest selling PS4 exclusive ever, having sold 3.1 million units in just 3 days. At this point, it’s clear that God of War has been one of the best games to have released for this generation.

If you haven’t bought this game yet, do yourself a favor and buy it as soon as possible. God of War is now available exclusively for the PS4.