God of War Ragnarok Guide – All Bows and Their Abilities, Accessories, Swords, Shields and Their Attachments

What are the different Accessories that companions can equip? Which shield and attachment is best for Kratos? Find out more here. 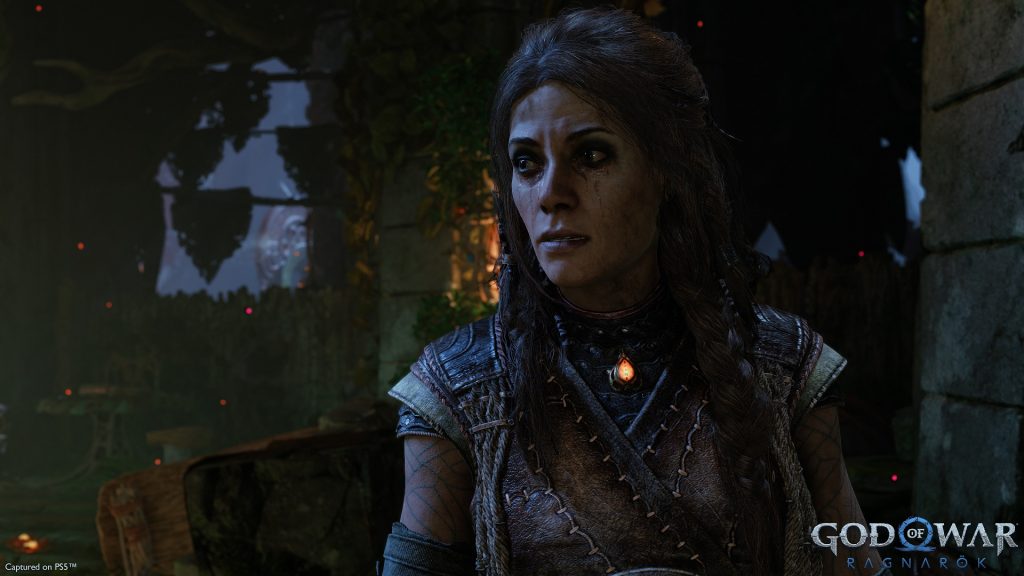 Though his arsenal isn’t as extensive as Kratos, Atreus has several upgrades in God of War Ragnarok. Along with three different bows, he also has unique abilities and upgrades that come into play during certain sections.

First, let’s look at the different bows and what they do.

Next up are the various bow abilities that Atreus can equip:

Companions can equip Accessories which augment their abilities in unique ways. Let’s take a look at all of them here.

While Atreus has bows, Freya can use Swords. She only has two – Thrungva and Mardoll – so let’s go over them quickly here.

We’ve gone over all of the different weapons that Kratos can equip and their various attachments and upgrades. But what about shields? There are five shields in the game, which include:

Finally, let’s look at all of the shield attachments, their locations and upgrades:

God of War Ragnarok is available for PS4 and PS5. For more details, check out our review here.