Kvasir's Poems contain references to other PlayStation franchises, and Rifts provide various rewards. Here's how to find all of them. 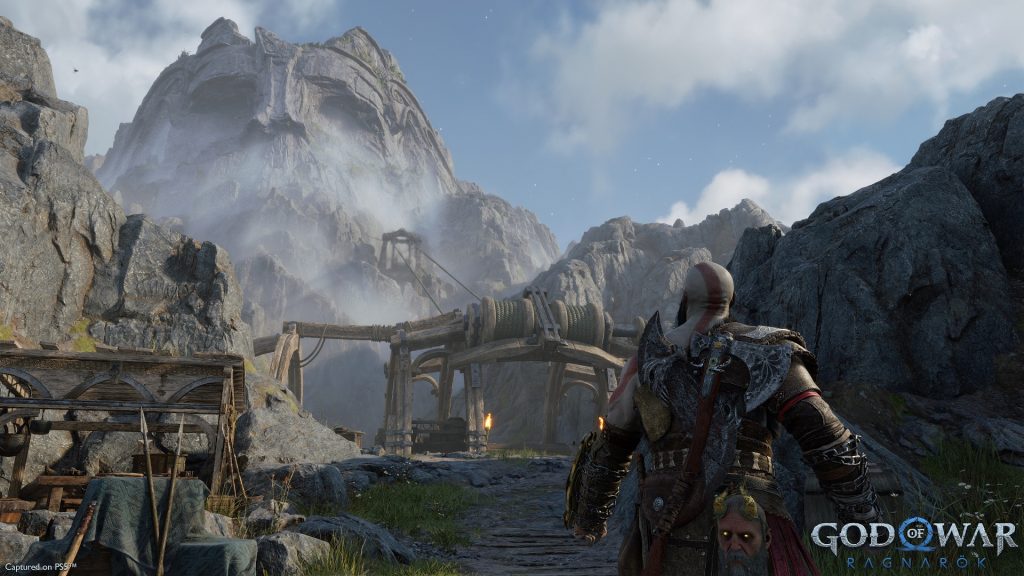 With how much there is to do in God of War Ragnarok, it’s unsurprising that there would be a fair number of collectibles. Kvasir’s Poems are such a collectible, and what makes them interesting is they reference other PlayStation franchises.

Kvasir’s Poems are found in Alfheim, Midgard, Vanaheim, and Svartalfheim. There are 14 in total, which include:

Some of the references are pretty easy to guess – Eastern Spectre is Ghost of Tsushima and We Who Remain, The Second is The Last of Us Part 2. As for their locations, check out the video by Backseat Guides below:

All Yggdrasil Rifts and Their Locations

The Yggdrasil Rifts will be familiar to fans of the first game. Not only did these contain treasures and useful crafting materials, but spawned enemies. All this applies in Ragnarok as well, and you’ll encounter new enemies like the Lindwyrms, which must be captured to complete “The Lost Lindwyrms” Favor for Ratatoskr.

There is one Yggdrasil Rift in Alfheim, three in Midgard, seven in Svartalfheim, and four in Vanaheim. For details on their locations, check out the videos below by WoW Quests and ZaFrostPet on YouTube.

God of War Ragnarok is available for PS4 and PS5. Check out our official review here.

Development is in the "final straight," as per Dambuster Studios, with a new trailer and gameplay to be showca...

A "Speed Up" mode for faster battles, the option to teleport directly to shops from the City Map, and more hav...

The Dark Pictures Anthology: Directive 8020 Confirmed in Post-Credits Scene for The Devil in Me

As the horror anthology's Season 2 premiere, the story is set on the ship Cassiopeia which experiences strange...

Check out the system requirements for the upcoming Warhammer 40,000: Darktide, featuring recommended hardware...