A casual conversation between Mimir and Kratos seems to confirm that the latter's appearance in the crossover fighter was part of God of War's canon. 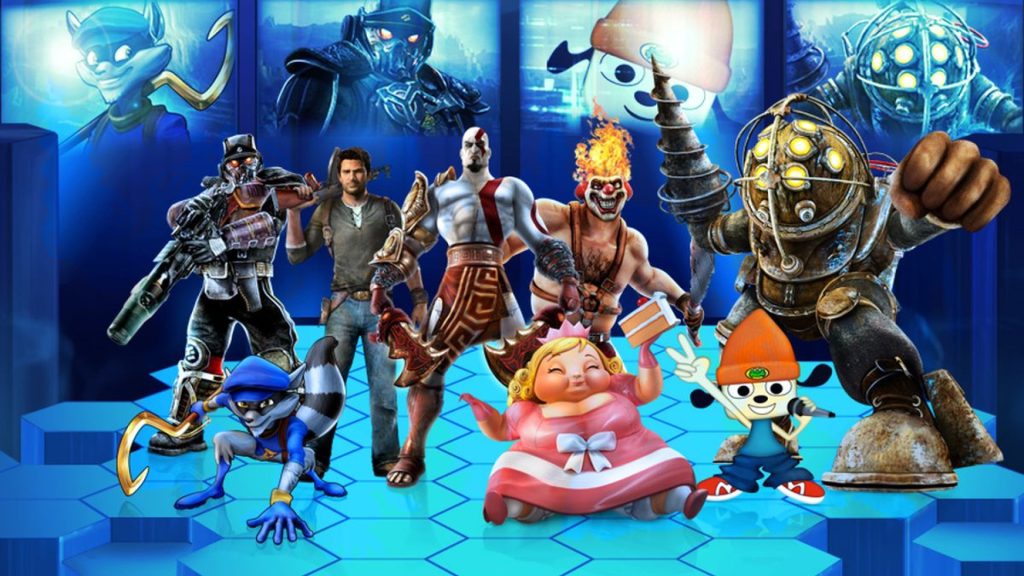 As is the case with most first party PlayStation releases big and small, the recently-released God of War Ragnarok is full of references and easter eggs to fellow Sony titles. Some are obscure, others are more blatant- and one in particular has recently caught the eye of many.

As spotted by Press-Start, it seems one particular easter egg in the action-adventure title makes Kratos’ appearance in PlayStation All-Stars Battle Royal canon. The Super Smash Bros.-inspired platform crossover fighter released for PS3 and PS Vita in 2012, and starred characters from a number of PlayStation (and third party) franchises. Kratos, of course, was part of that roster.

Interestingly enough, in Ragnarok, Kratos and Mimir can spark up a conversation during gameplay, where Mimir asks him about a tournament he once took part in where he fought “beasts, scoundrels, princesses, the undead, automatons and history’s greatest musician”. Kratos refuses to speak about the contest, though the reference there is pretty clear- especially to PaRappa the Rapper as the musician in question.

Narrative director Matt Sophos has also confirmed to Press-Start that this is indeed a reference to PlayStation All-Stars Battle Royale.

God of War Ragnarok has got off to a stellar start, receiving widespread acclaim from critics and audiences alike, and enjoying impressive sales. You can read our review of the game through here.