Crashes that occurred after the first boss fight, randomly while playing, and when using the Platinum Wireless Headset should now be fixed. 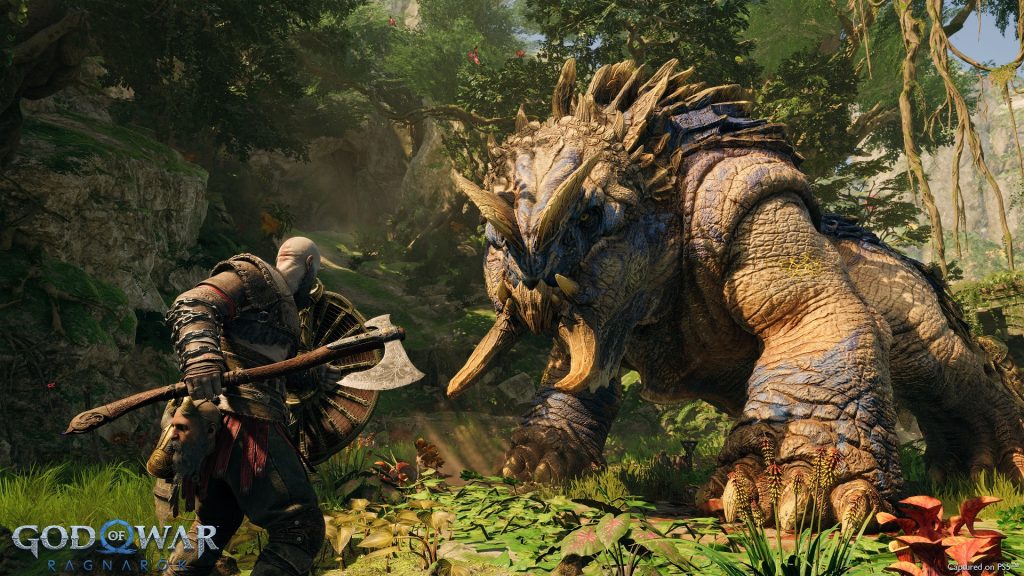 A new patch is available for Santa Monica Studio’s God of War Ragnarok. The patch notes are spoiler-free, focusing on fixes for crashes in the PS4 version, which have already been fixed on PS5.

These include fixes for a rare crash that may occur after the first boss fight concludes, one that occurred randomly while playing, and another that happened when using the Platinum Wireless Headset. Those in Poland who purchased the game on disc can also avail of Polish language audio support.

The game must be fully installed and patched before enabling the language option. Failure to do so will result in no audio or subtitles for the dialogue. To fix this, close the game and restart it once the installation and patch process is complete.

PS5 players don’t have anything to look forward to besides “service adjustments.” Stay tuned in the coming days for more updates. Check out our review for God of War Ragnarok in the meantime.