The PS5 version of God of War Ragnarok will come with four graphics options, including a 4K/40 FPS mode. 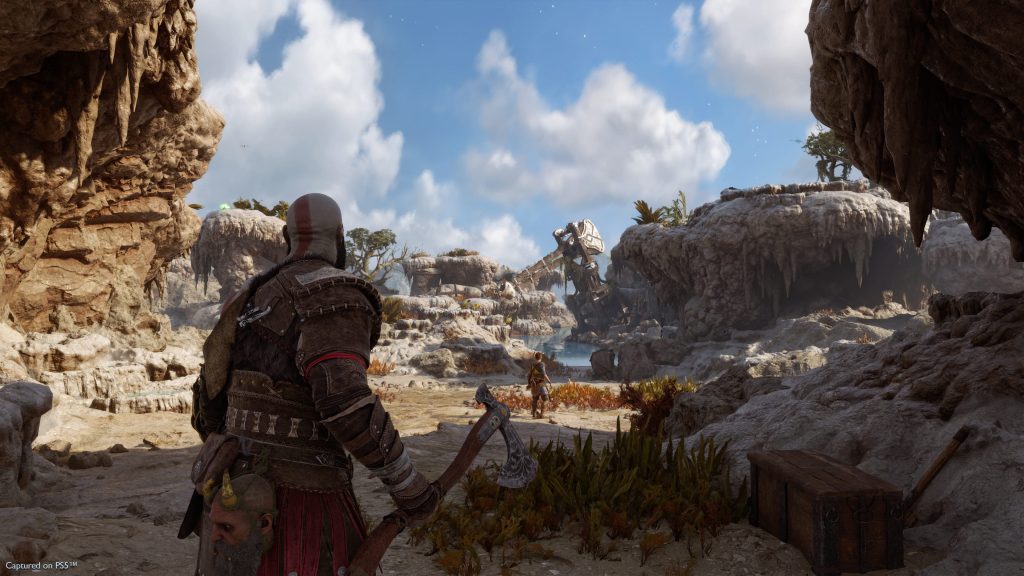 God of War Ragnarok is shaping up to be a visual feast no matter where you play it, but of course, the expectation is that the PS5’s more powerful hardware is going to enable an even more technically impressive experience. But what can we expect from the game precisely where the game’s frame rate and resolution targets are concerned?

Courtesy of Press-Start, we now have those details as well. Sony has confirmed that God of War Ragnarok will feature four different graphics modes on the PS5, targeting 4K at 30 FPS, 60 FPS, 4K at 40 FPS, and 120 FPS.

The latter two will require HDMI 2.1 compatibility. Details on resolution targets for the two Performance modes are currently unknown, while it also remains to be seen how the game will look and run on PS4 and PS4 Pro.

Several other gameplay details have also emerged thanks to a recent round of hands-on previews. Read more on that through here.

God of War Ragnarok is set to launch on November 9 for PS5 and PS4. Reviews will go live on November 3, so stay tuned.