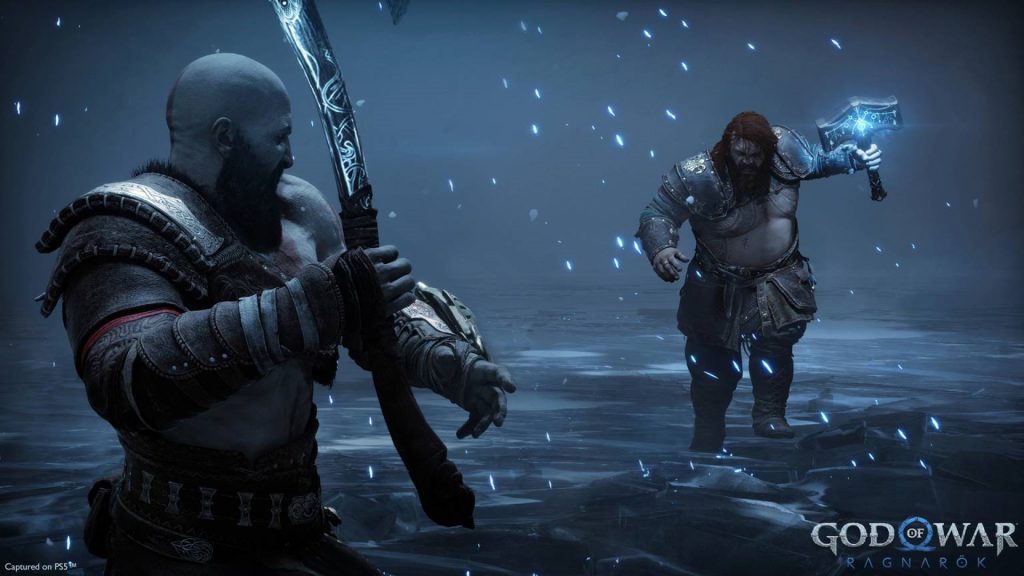 With God of War Ragnarok’s long-awaited launch right around the corner, new details on it are beginning to emerge, especially with the game now in the hands of some early pre-launch. One of those details reveals that the game’s going to be an absolute behemoth on the PS4, specifically where its download size is confirmed.

As shared on Twitter by @lfnoelb, it seems like God of War Ragnarok’s size on the PS4 is a whopping 118.509 GB. Just for context, that’s well over twice as large as God of War (2018)’s file size of roughly 45 GB. Of course, SIE Santa Monica has said that the game has turned out bigger than the developer had originally envisioned, while unconfirmed reports have suggested that there’s plenty of content on offer, so the larger size doesn’t come as too much of a surprise. It remains to be seen what the PS5 version’s size will be though.

An earlier report listed the game’s PS4 size as 90.6 GB, but clearly, SIE Santa Monica Studio has continued working on the game and adding updates (which likely includes the recently reported 18 GB day one update as well).

God of War Ragnarok launches on November 9 for PS5 and PS4. Reviews for the game will go live on November 3.