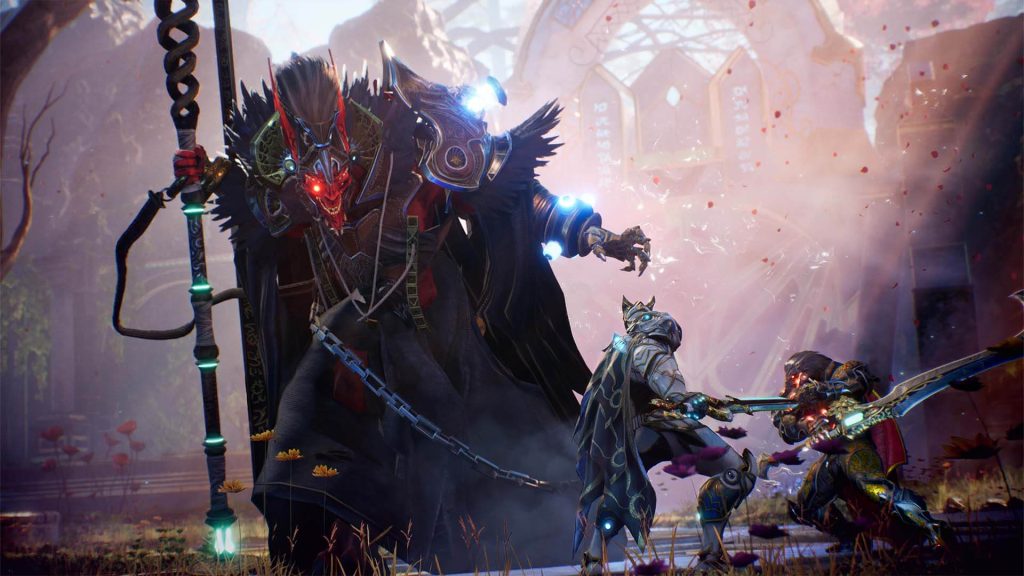 Counterplay Games’ Godfall: Challenger Edition, a stripped-down version of last year’s action RPG, is now available on PlayStation 5. It can be purchased for $14.99 though PlayStation Plus subscribers can claim it for free this month. Check out the release trailer below.

Godfall: Challenger Edition doesn’t include the campaign. Instead, it immediately opens up its end-game with modes like Lightbringer, Dreamstones and the Ascended Tower of Trials. Along with being max level, players also receive a number of skill points to customize their Valorplate and various weapons to choose from. Co-op is also available for up to three players with matchmaking thankfully available.

PC users can also claim the Challenger Edition on December 9th via the Epic Games Store. It will be free until December 16th, after which it will be sold on the storefront. For more details on the base game, check out our review here (spoiler: It’s not very good).