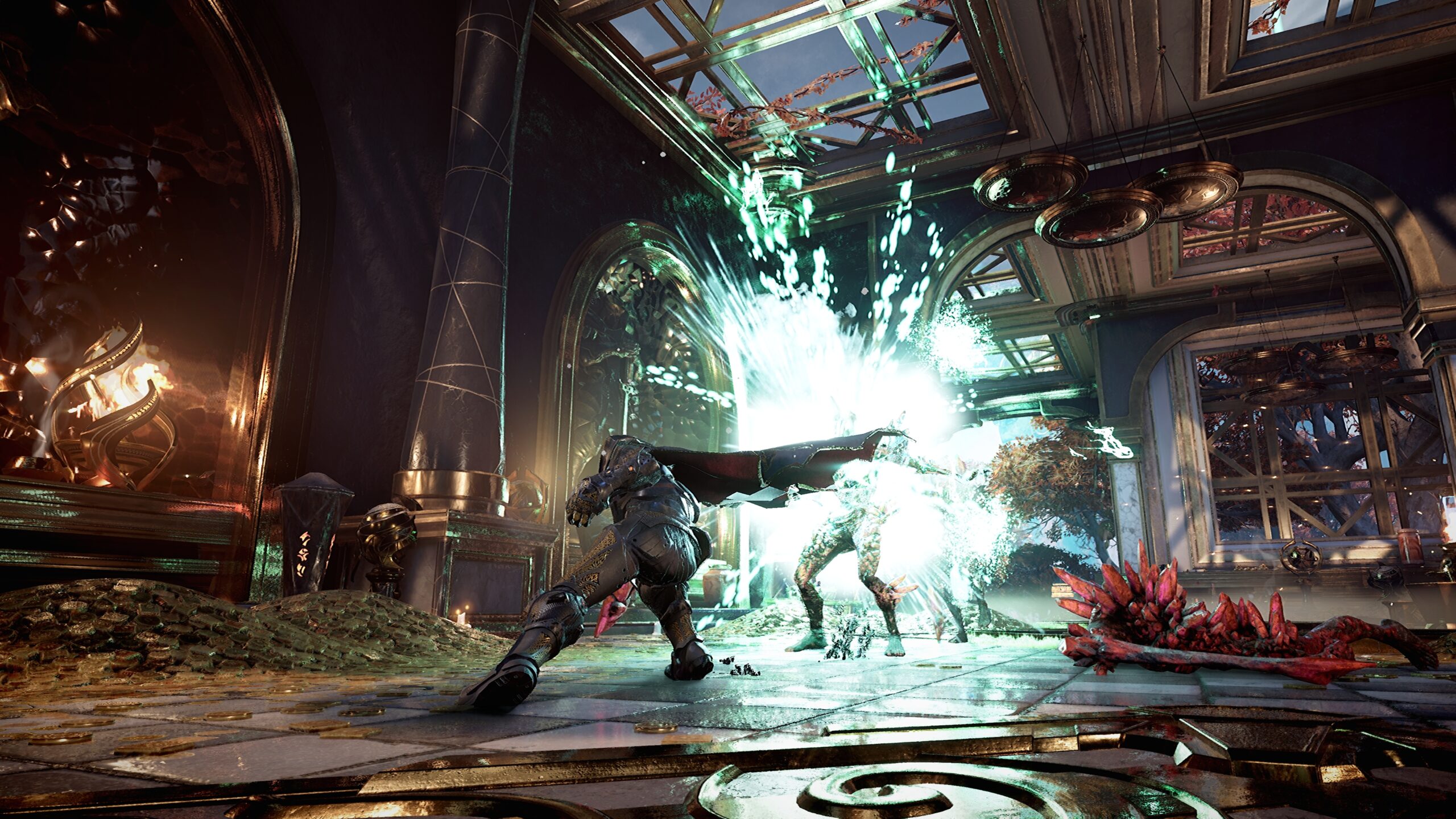 Godfall might have been the first ever game to be officially confirmed for the PS5, but it’s fair to say that things didn’t pan out the way developer Counterplay Games would have hoped. The looter-slasher RPG received middling reviews at best (and downright terrible at worst), but it seems the game will soon be opening the door for more players to give it a go.

It was confirmed shortly before it came out that Godfall had a timed exclusivity period on the PS5 lasting six months. That period is now over, and it seems the game is coming to the PS4 soon- that’s according to a rating handed to a PS4 version of the game by European ratings board PEGI. Of course, no announcement for this has been officially made so far, but if this is indeed accurate, one should be coming sooner rather than later.

As it stands right now, Godfall is available on PS5 and PC.

In our review of Godfall, we awarded it a score of 6/10, calling it “an aggressively mediocre game”. You can read our full review through here.