Gotham City is a wretched hive of scum and villainy in the action RPG. Here's how to clean up its notorious baddies, limited as they may be. 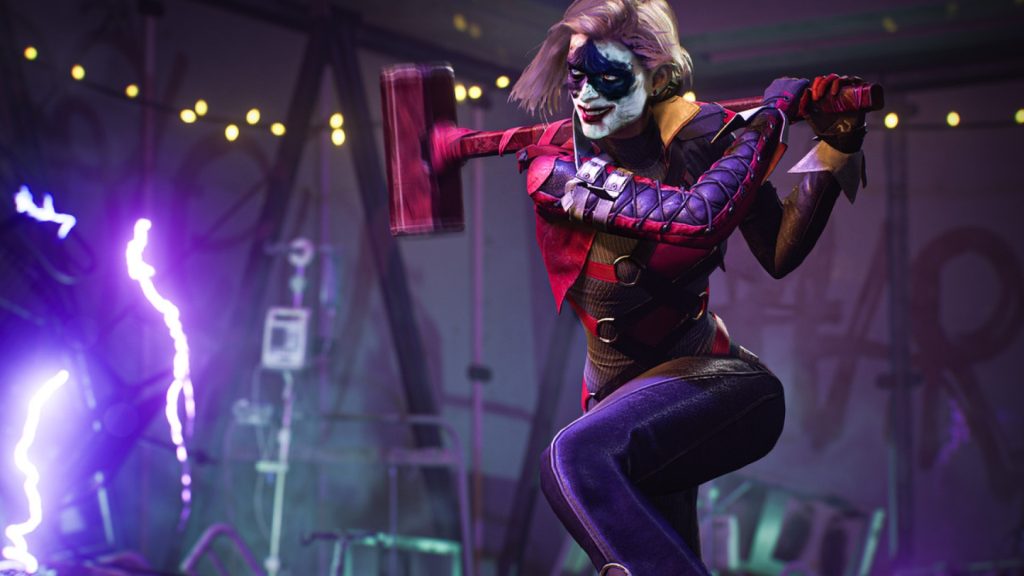 Boss battles in the Batman: Arkham series have been a bit hit-or-miss. Batman: Arkham City and Arkham Origins have some decent fights, while Arkham Knight is somewhat lackluster (see: tank battle with Deathstroke). Gotham Knights is reminiscent of Arkham Origins in that many boss battles will be against singular villains where you must account for their abilities and patterns to emerge victorious.

There’s probably only one major fight that sees you taking on two Elite enemies at once. You’ll also rematch against two bosses on more than one occasion. Let’s take a look at all of the boss fights below, though be warned that spoilers for the final bosses follow:

For more details on how to defeat each boss, check out the video below by Boss Fight Database. Completing all the boss fights requires completing the Side Cases and beating Harley Quinn, Clayface and Mister Freeze. If you’re under-leveled or want to stick to the main story, you can pursue them after the last Main Case.

Gotham Knights is available for Xbox One, Xbox Series X/S, PS4, PS5, and PC. Check out our official review here. You can also check out our guide here for the best gear and weapons for each hero to increase their combat potency.