Battle across 30 floors with up to four players and face Starro, or rematch against "supercharged" versions of previous villains. 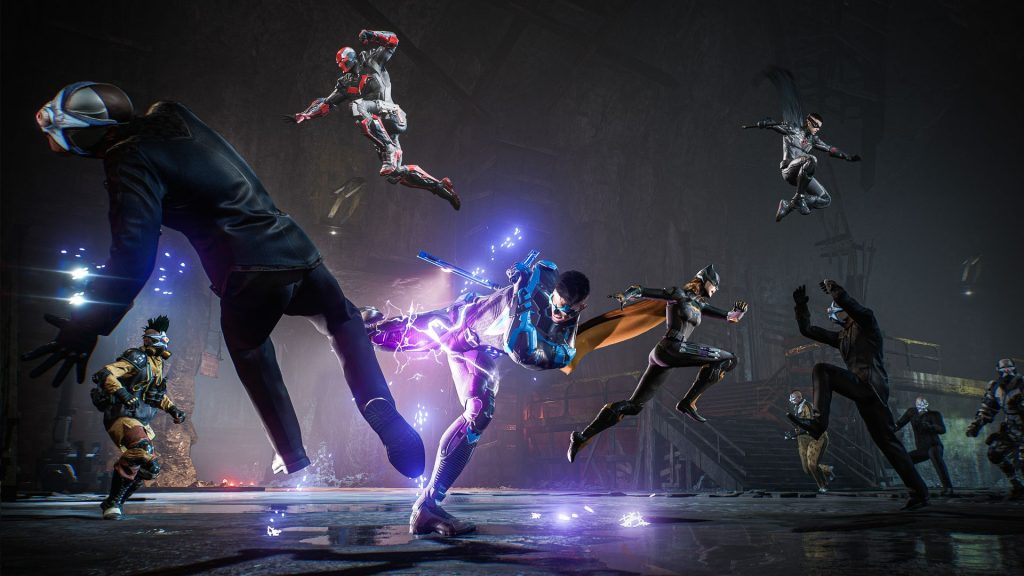 Heroic Assault consists of 30 different floors, but that’s not all. There’s also a new threat in Starro, who uses Man-Bat to assail the heroes. It’s available after finishing Case File 05. Showdown lets you fight against Mr Freeze, Clayface, Talia al Ghul, and Harley Quinn, each possessing a “supercharged” state. Of course, you have to defeat each of them in their main Case Files during the campaign.

The rewards are pretty significant, though. For each boss defeated, you receive new blueprints for Legendary gear, unique suits and new Batcycle colorways.

Gotham Knights is available for Xbox Series X/S, PS5, and PC. For more details, check out our review here, and stay tuned for other potential updates in the coming months.