Prepare for another look at the upcoming open world action RPG ahead of its launch for PC and consoles in October. 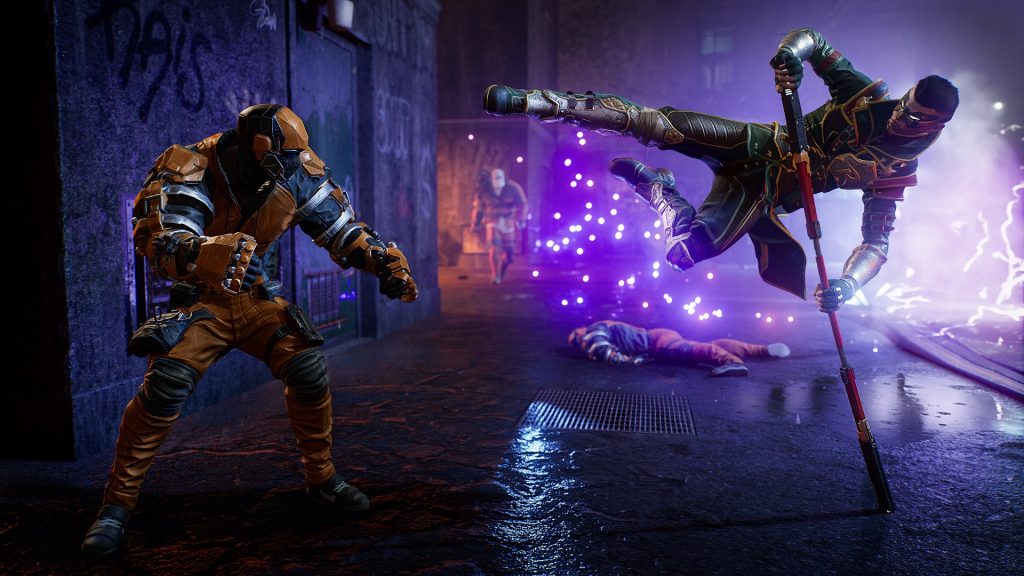 As we approach the launch of Gotham Knights a couple of months from now, WB Games is continuing to reveal more details about it. In the last couple of weeks, for instance, we’ve seen quite a bit of the open world action RPG, from its full map and details on its progression systems to gameplay footage for Red Hood. Soon enough, we’ll be seeing a little bit more.

Gotham Knights will receive a new trailer at Gamescom Opening Night Live on August 23. The same was confirmed by the show’s producer and host Geoff Keighley recently on Twitter.

The show is expected to be a packed one, with over 30 games taking the stage over the course of two hours. This will also include the likes of Hogwarts Legacy, The Callisto Protocol, High on Life, Dying Light 2’s first expansion, The Expanse: A Telltale Series, Sonic Frontiers, and much more.

Gotham Knights recently went gold, and is due out on October 25 for PS5, Xbox Series X/S, and PC.