Gran Turismo 6 Wiki : Everything you need to know about the game

Everything you need to know about Gran Turismo 6 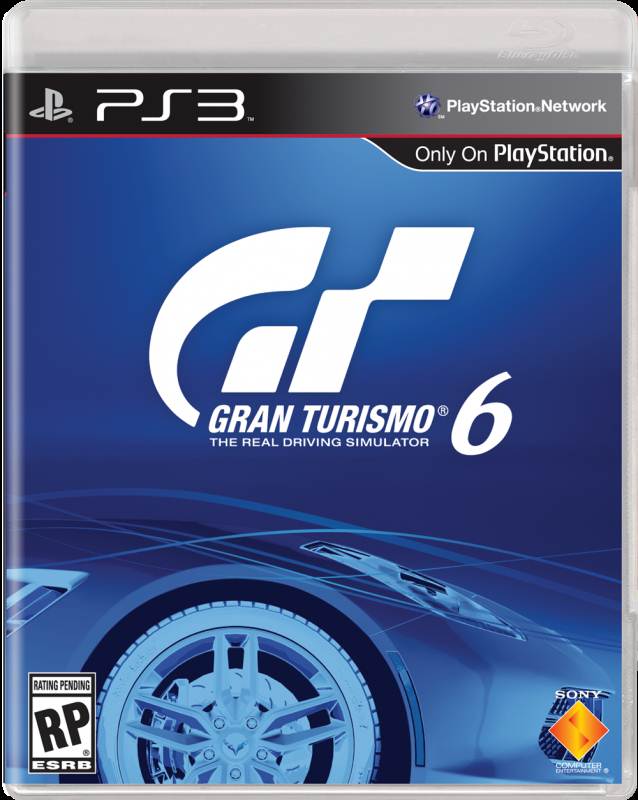 Gran Turismo 6 is the next entry into the highly respected simulation racing series of video games that have been a part of Sony’s catalogue for a long time. The game was developed by Polyphony Digital, a respected development team, exclusively for the PlayStation 3.

Given the console exclusivity of Gran Turismo 6, it’s no surprise that the game was published by Sony computer Entertainment. The game was launched in early December of 2013 and was well received by fans and critics despite some iffy DLC marketing strategies.

In November 2011, Kazunori Yamauchi the series creator explained in an interview that he and his team at Polyphony Digital were working on Gran Turismo 6, evidence of that came up when people were seen photographing tracks. Finally Gran Turismo 6 was announced on May 15, 2013. Gran Turismo 6 is going to be released 3 years after the release of Gran Turismo 5. Kazunori Yamauchi stated in an interview: “GT5 was really hard to develop, because the PS3 is a really complex piece of hardware, and it was the first time we built anything with an extensive online component, I think the hardest part of GT1 was to make something out of nothing, and to shape it and figure out exactly what a Gran Turismo game was going to be.

He further stated that, ” “The main difference between GT1 and GT6 is the scale of the game, it’s about 100 times bigger in scale. Initially we had 15 people working on the game and now we have 150 working on the game. But I think the one thing that hasn’t changed is that everyone working on it really enjoys the hard work”.

He explained about the new lighting engine and how the pixels will be represented more precisely in Gran Turismo 6.  “It basically means the energy expressed in each one of the pixels is going to be represented more accurately. When the focus on the camera is on a certain item, the blurring and brightness of the area around it and how lights affect the environment will be rendered with more accuracy,” [reference]

On whether if a Playstation 4 version of the game is going to be released , Yamauchi stated in an interview that.” “We actually do have a PlayStation 4 version in mind, but for this holiday season, we thought it would be best for users to release on PS3 for now. I thought the best scenario would be to have the game come out, then to have new scenarios, new DLC and other updates. Once the players have thoroughly played out the system, if the PlayStation 4 version came out naturally, as part of that process, I think that would be the best scenario.”  [reference]

He also explained that if a PlayStation 4 version of the game came out, player would “probably” be able to transfer their saved games.

The game involves putting the players on handling cars modeled on real-life driving. As well as driving over 71 layouts of 33 tracks, and over 1200 cars to choose from. [reference] 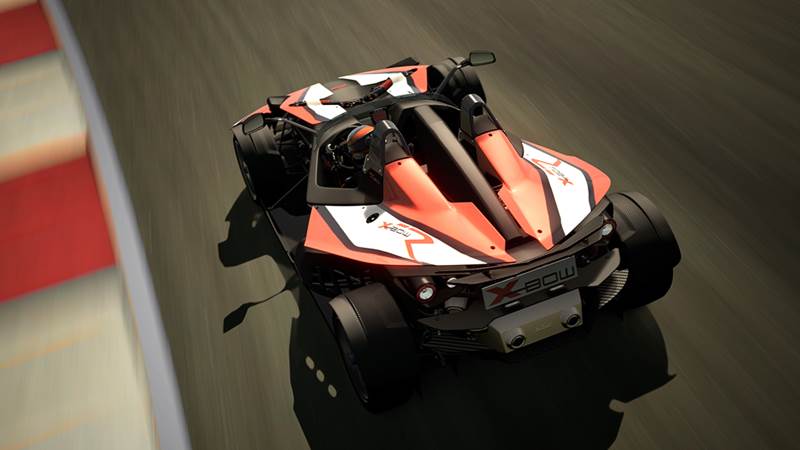 Players will have a variety of tracks and cars to choose from. They will be able to manufacture their own cars as well as include custom parts along with several thousand pieces of aero parts. Gran Turismo 6 will also feature a new course maker along with online community and racing clubs. The game will also feature a new user interface which will really give players to have an edge on quick response and short load times.

With 71 different layouts available, 19 of them being new. The United Kingdom’s Silverstone Circuit is one of the location choices that players will have in Gran Turismo 6. There will also be 1200 cars at launch with all the cars from Gran Turismo 5 being included in Gran Turismo 6.

Kazunori Yamauchi stated in an interview, “It is amazing to think that it is 15 years since we first released Gran Turismo. Things have changed a lot since then and now Gran Turismo 6 is a further evolution of my dream. We’re pleased to deliver Gran Turismo 6 to PlayStation 3 as we have a very loyal community on that platform.” [reference]

The developers have developed a new physics and rendering engine. Polyphony Digital went in-depth and took a cue from various suspension companies and observed and worked on how the car’s suspension and tires will handle.