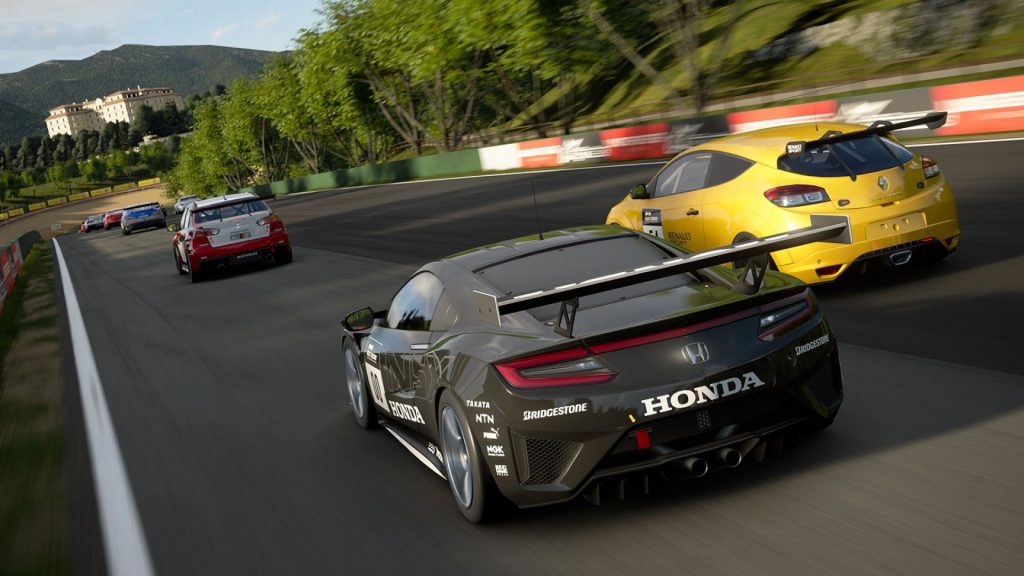 PlayStation has recently released a new behind-the-scenes video for Polyphony Digital’s upcoming Gran Turismo 7, and it focuses on the game’s Scapes feature. Check out the trailer below.

The Scapes feature is Gran Turismo‘s take on photo mode, allowing players to flex their creative muscles as they take shots of the game’s litany of beautiful vehicles against the backdrop of 2,500+ scenic vistas. There will be a variety of editing tools in Gran Turismo 7’s Scapes as well, alongside ray-tracing support for this specific mode. Gran Turismo 7, of course, looks great, and it would be great to see players coming up with all sorts of creative snapshots in Scapes.

The Gran Turismo producer Kazunori Yamauchi-hosted Gran Turismo 7 behind-the-scenes trailers have revealed a fair bit about the game, ranging from the Livery editor to the haptic feedback implementation in the game. Gran Turismo 7 launches on PS5 and PS4 on March 4, 2022.