Gran Turismo 7 Doesn’t Have a PC Version in Development

Following recent comments about a PC port for the racing sim being considered, producer Kazunori Yamauchi has said nothing is in the works right now. 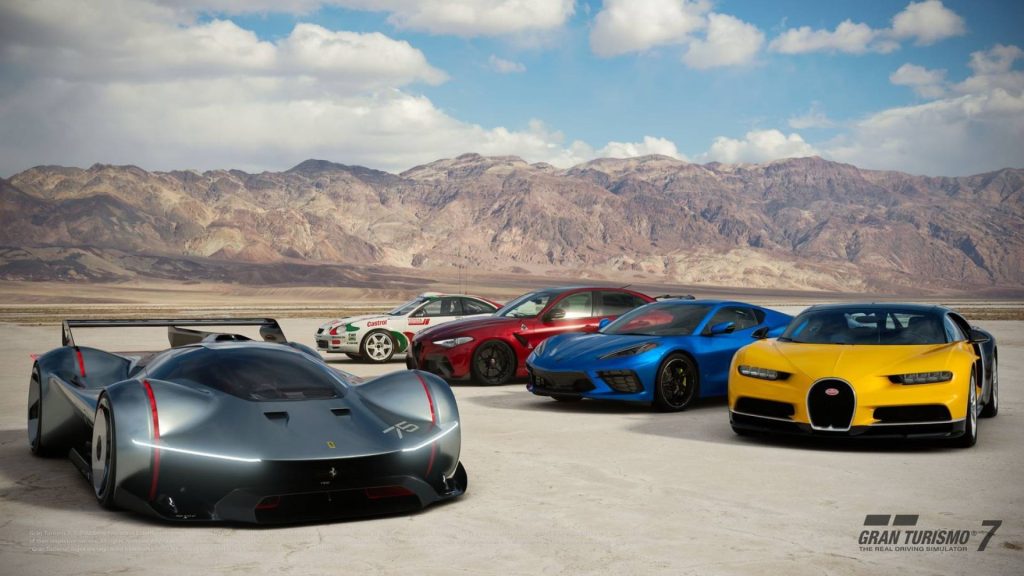 Sony is continuing to expand its presence in the PC space with an increasing number of PlayStation titles making the jump to the platform, and of late, Gran Turismo is a name that’s come up in those conversations. Series producer Kazunori Yamauchi recently said that Sony and developer Polyphony Digital were “considering” a PC port for Gran Turismo 7, but does that mean the racing sim is close to coming over to the platform?

Apparently not. Speaking in a recent interview with Dengeki Online, Yamauchi said that while the possibility of Gran Turismo coming to PC can’t be completely ruled out, that doesn’t mean there’s anything actually in the works on that front right now.

“That’s not true,” Yamauchi said when asked about his aforementioned comments, and whether they meant a PC version was in development. “Regarding the PC version, I replied, ‘as a developer, I’m not thinking about all the possibilities.’ It means that the possibility is not 0. If you just ask, ‘are you doing anything concrete?’, I am not doing anything. I have nothing to tell you.”

Given Gran Turismo’s multiplayer-centric and service-focused approach, one would image that the series would be a very good fit with the PC gaming audience, and especially with Sony bringing over most of its biggest active PlayStation franchises to the platform – from God of War and The Last of Us to Marvel’s Spider-Man and more – you’d think Gran Turismo won’t be too far down that list. How long it takes before a the series actually comes to PC remains to be seen though.

Gran Turismo 7 is available on PS5 and PS4. It was recently announced that the series has sold over 90 million units worldwide.