All updates till May 2019 are included along with in-game credits and 10 Gr.3 cars. 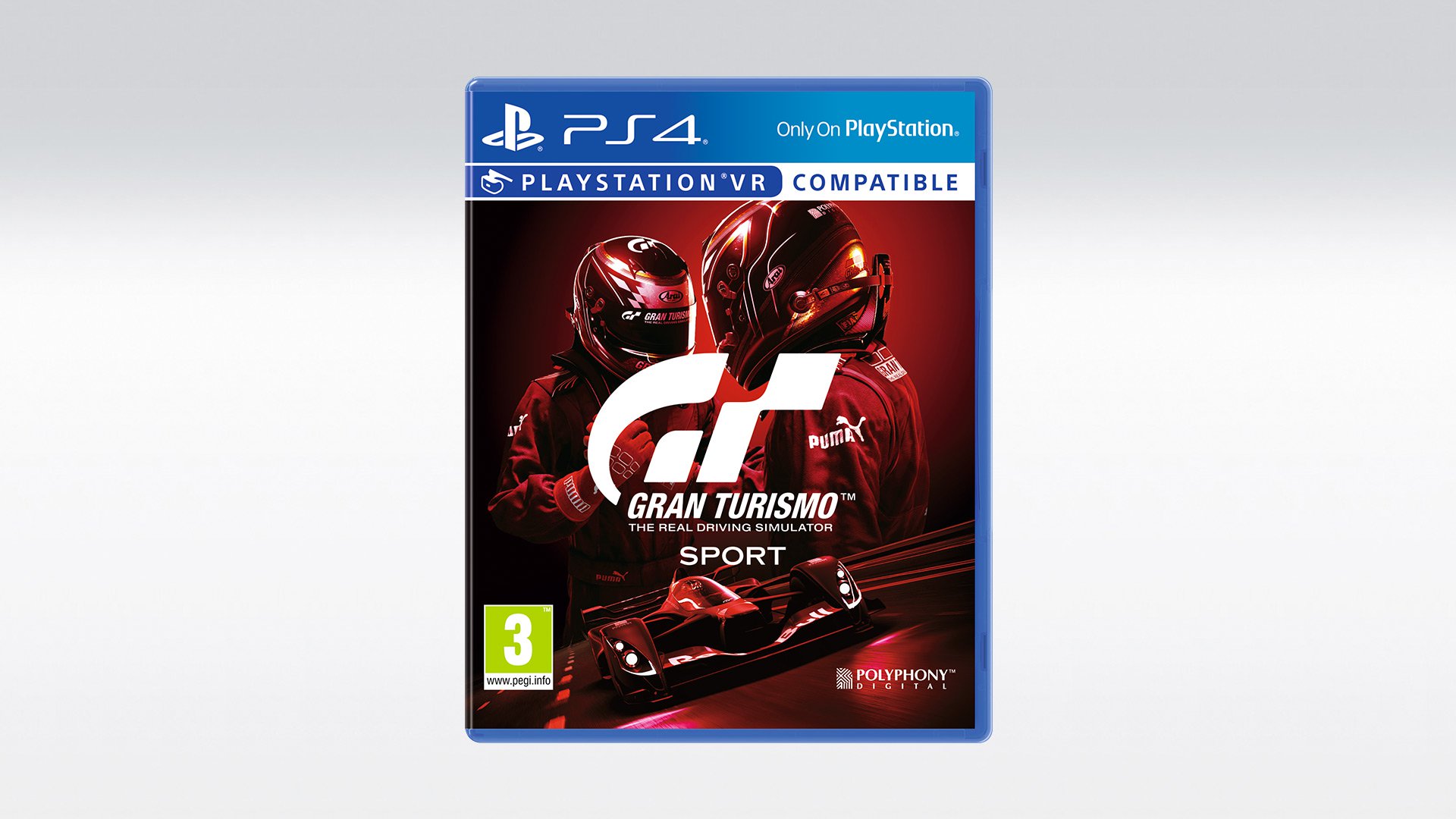 Polyphony Digital’s Gran Turismo Sport has received a number of updates since launching in October 2017. While it isn’t announcing a sequel, Gran Turismo Sport Spec 2 is a pretty nice package for those getting into the game for the first time. Releasing on October 4th, it includes the base game and all updates up till v1.39 (released in May).

Along with 275 of the current 293 roster of cars, there are 75 circuits to try out as well. The physical version for the game includes all the updates on-disc but if you prefer to download them all in one place, that’s possible as well. Other bonuses include 2.5 million Credits for use in-game and 10 Gr. 3 cars. The cars in question are:

The only real downside is that Gran Turismo Sport Spec 2 doesn’t include more recent updates like patch 1.45. Nonetheless, for playing everything in one place while availing of neat bonuses and add-ons, this version works well. Stay tuned for more updates on the base game in the meantime – support hasn’t dried up just yet.