New events have also been added to campaign mode. 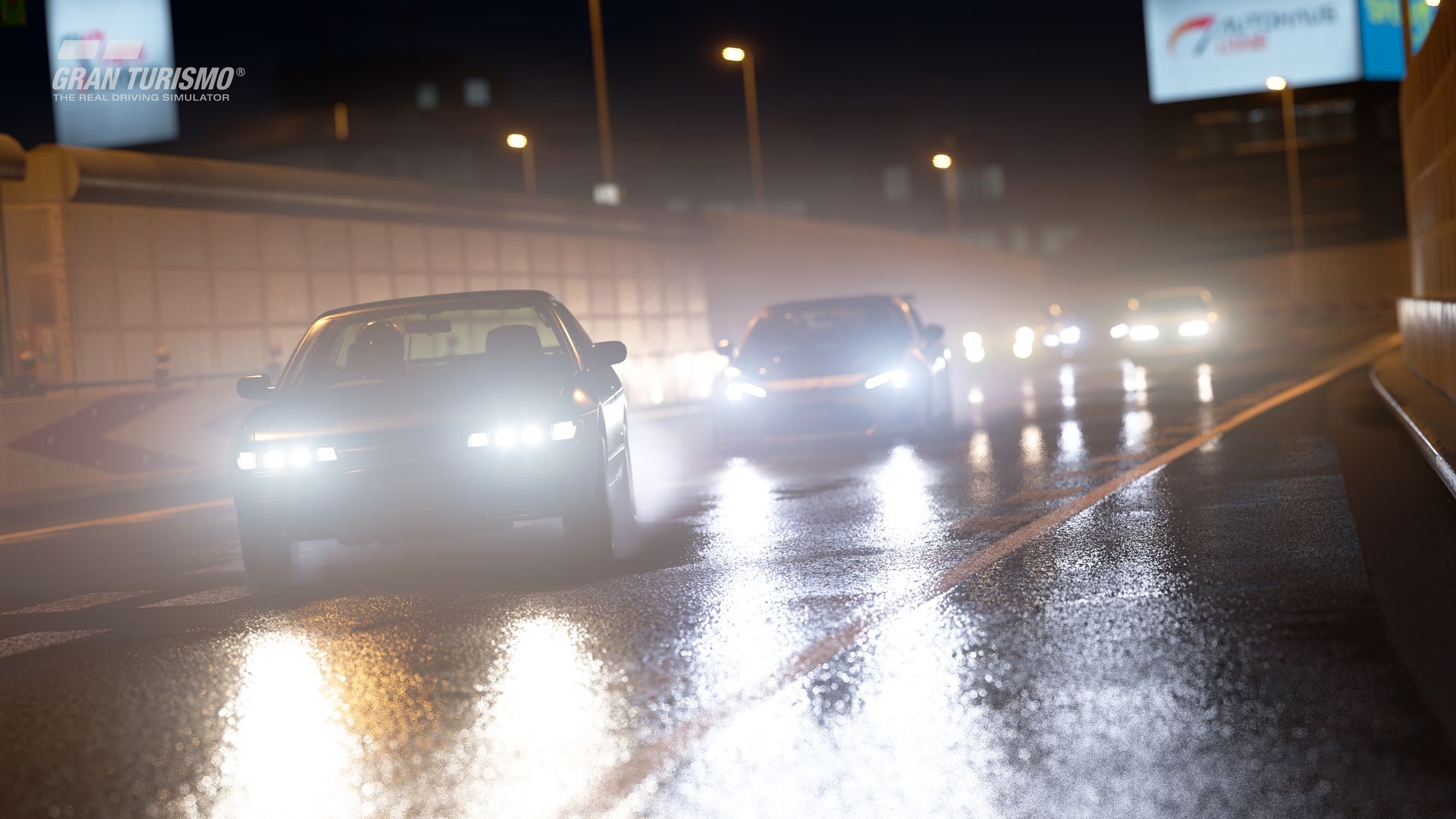 Polyphony Digital’s Gran Turismo Sport is almost two years old at this point. However, the developer continues to release free updates for it. Patch 1.45 is the latest and brings four new cars. Tokyo Expressway tracks have also been updated to have “Wet Conditions”. Check out the trailer below.

The cars in question are the Chevrolet Camaro ZL1 1LE Package ’18, Chevrolet Corvette StingRay Racer Concept ’59, Dodge Super Bee ’70 and Ferrari 365 GTB4 ’71. Michelin has also tied up with the title to bring new tyre technology and also appears as a Partner in-game. If that weren’t enough, new events have also been added to the GT League like “Stars and Stripes” Rounds 8 and 9, “Group 3 Cup” Rounds 4 and 5 and more.

Check out the full patch notes below. Series creator Kazunori Yamauchi has spoken about the next game being a combination of the “past, present and future” of the series. It might be some time before we actually see it but for now, free content continues to flow for Gran Turismo Sport fans.

Cars: The following 4 new cars have been added:

Michelin: The collaboration between Gran Turismo Sport and Michelin has brought new features to the game. In addition to the Michelin logos appearing on billboards in certain tracks, the following have been added:

Added Michelin to the Partners section of the Top Screen.

Michelin will now appear as the tyre technology partner in the tyre section of the car settings.

Michelin will now appear as the official tyre supplier of the FIA Gran Turismo Championships.

Michelin will now appear as an official partner in the result screen of the online races.

Added “Michelin” to the Museum section.

Campaign Mode: The following events have been added to the “GT League”:

Scapes: “Raindrops – Take photos of cars glistening with rain” has been added to the special featured section.