Cygames' long-delayed action RPG is still on track to release in 2023 for PS4, PS5 and PC. More details are coming in December. 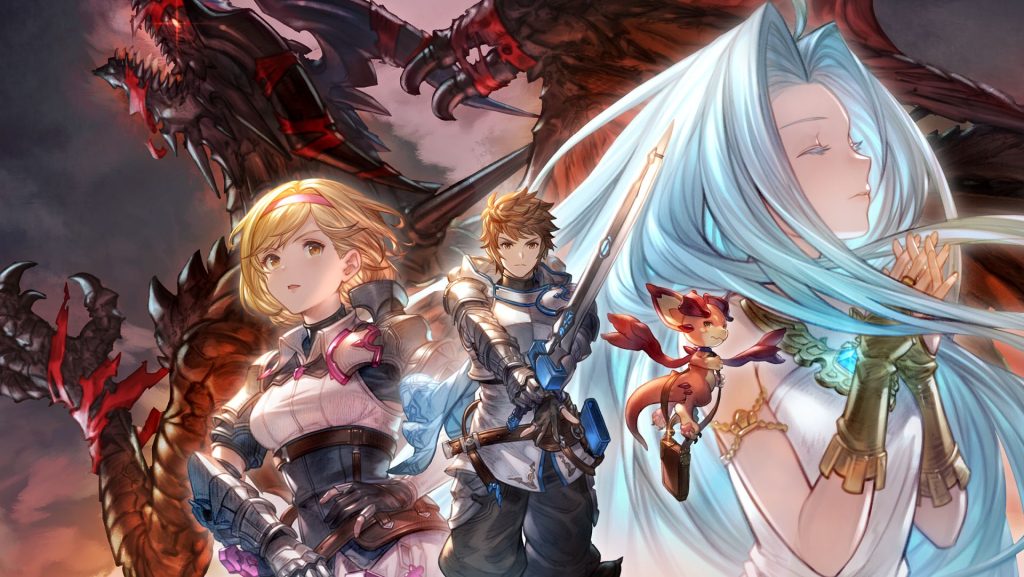 To say that Cygames’ action RPG Granblue Fantasy: Relink has been a long time coming would be an understatement. Nevertheless, the developer provided some new gameplay before Evo 2022 Grand Finals of Granblue Fantasy Versus. Gran, Catalina, Lancelot and Percival are featured in combat. Check it out below.

Director Tetsuya Fukuhara also appeared and said that the title was at “the peak of development.” It’s still releasing in 2023 for PS4, PS5 and PC with more details coming this December at Granblue Fantasy Fes.

Granblue Fantasy: Relink was first announced in 2016 for PS4 with Bayonetta 3 developer PlatinumGames collaborating with Cygames on development (until its contract ended in 2019). It has faced numerous delays since then. As to the latest delay, producer Yuito Kimura revealed that more polish and optimization were required due to the “large-scale scope” of the game.

The visual fidelity and audio are also being improved, alongside bug fixing and gameplay refinements. Stay tuned for more details this December and hopefully a release date.