Granblue Fantasy: Versus Director Says a Possible Sequel Might Launch on Both PS5 and PS4

Creative director Tetsuya Fukuhara says a potential sequel might end up being a cross-gen release. 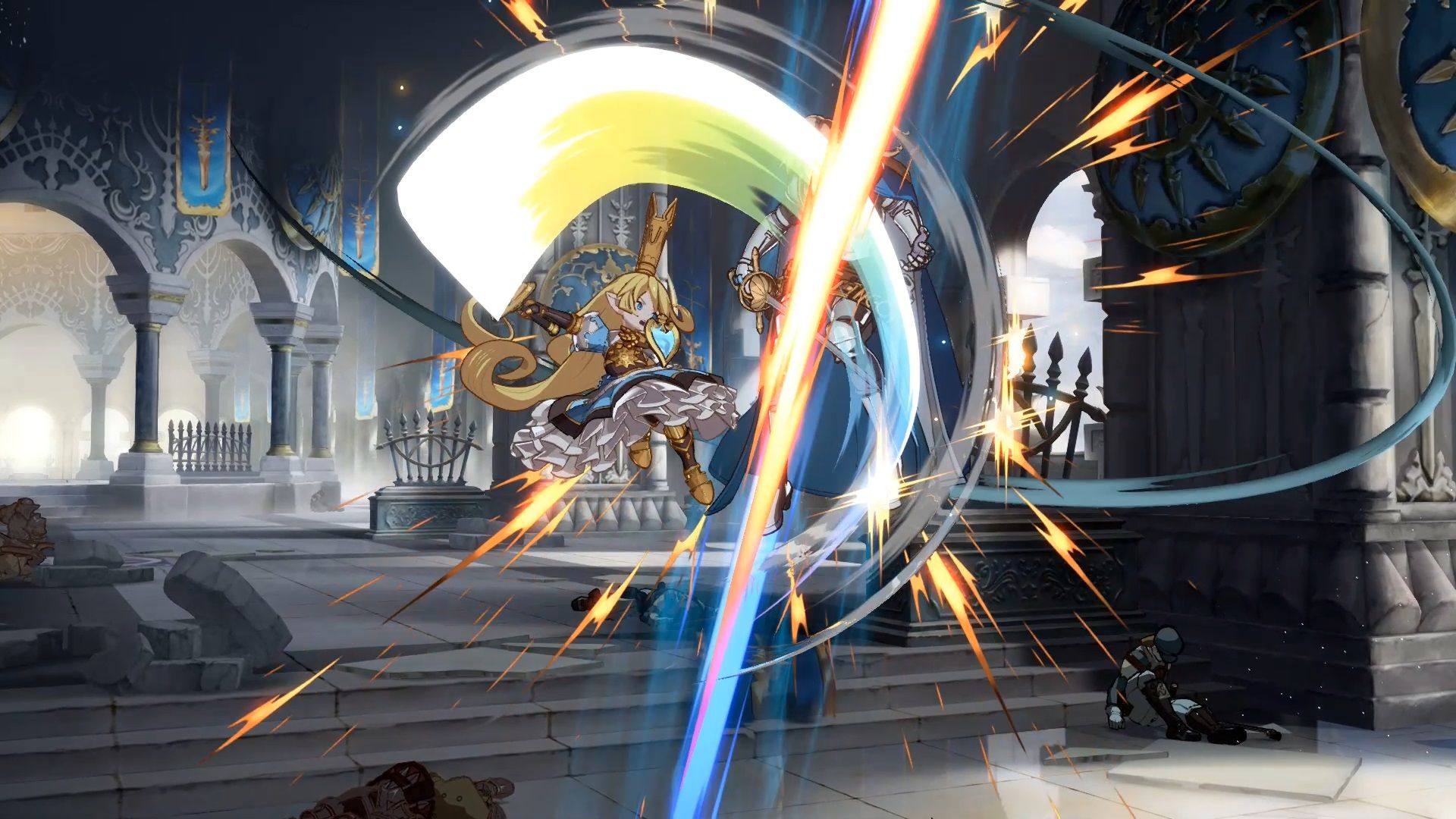 For the coming couple of years, it’s safe to assume that most third party titles that get published won’t be putting all their eggs in the next-gen basket, and will choose to release on both, current and upcoming platforms (hell, Microsoft themselves have vowed to continue Xbox One support for the foreseeable future). That’s the way things usually go with console generation transitions, and there’s no reason to believe that won’t be the case this time as well.

Case in point: Cygames and Granblue Fantasy. In collaboration with fighting games connoisseurs Arc System Works, they recently released Granblue Fantasy: Versus, but should they choose to make a sequel in the near future, it’s very likely going to be a cross-gen game.

Speaking recently to GamingBolt in an interview, Cygames’ Tetsuya Fukuhara – creative director of Granblue Fantasy: Versus – said as much when we asked him if they had considered porting the game to the PS5. According to Fukuhara, though Cygames don’t see much scope for making significant improvements to the game with a next-gen port (outside of shorter loading times), should they make a sequel, they will consider releasing it for both, PS4 and PS5.

“I’m interested in shorter loading times on the PS5,” Fukuhara told GamingBolt. “That said, I don’t see much room for a PS5 port of Granblue Fantasy: Versus to significantly enhance the core experience, so I’m not really considering that right now. However, if we ever release Granblue Fantasy: Versus 2 in the future, then we may possibly consider a multiplatform launch on both PS4 and PS5.”

Of course, whether or not a sequel even ends up being made is wholly contingent on how well the first game does, but based on the fighter’s initial sales, the odds seem to be in its favour.

Granblue Fantasy: Versus itself is available on PS4 and PC. Two new characters were recently added to the game as DLC, while another is on the way soon.