Granblue Fantasy: Versus – Ferry and Lancelot Shine in New Trailers

Zone out your opponents or tackle them with high-speed attacks. 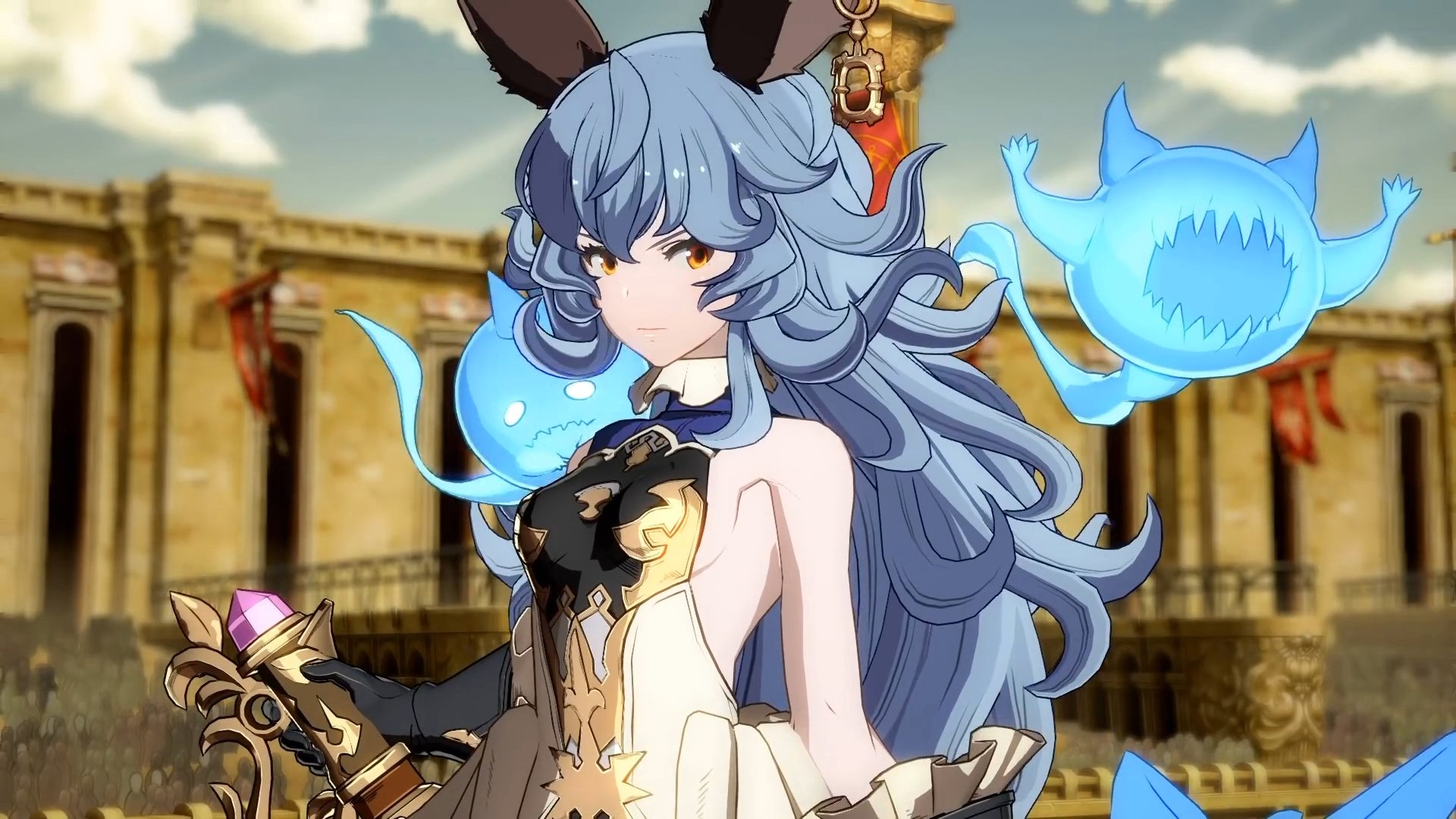 This weekend, Cygames has released not one but two character trailers for Granblue Fantasy: Versus. The first focuses on Ferry, who uses spirits to attack, while the second is about Lancelot, a speedy dual blade user. Check them both out below.

Ferry is more of a zoning character, using her spirits to attack while also grappling foes with her whip. Lancelot is more straightforward, using quick combos and mix-ups to effectively dominate the competition. Both have their strengths and weaknesses – it all comes down to one’s preferred play-style.

Developed by Arc System Works, Granblue Fantasy: Versus releases on February 6th 2020 for PS4. It will also release in North America and Europe for the console in 2020. Stay tuned for more details until then and check out the previous character trailers for Gran and Katalina. You can also check out some of the hack and slash RPG Mode which features different bosses to battle like Yggdrasil.