Liberty City is a big, scary place so having some extra cash can help. Check out all of the different ways to quickly earn money here. 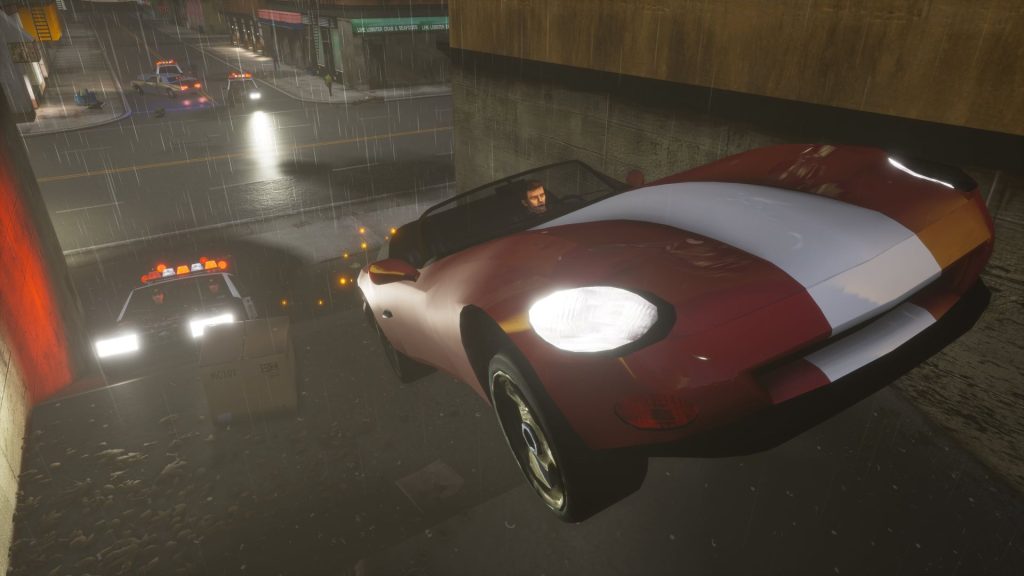 If there’s one thing that nearly every Grand Theft Auto player needs, it’s more money (in-game, that is). This is no exception in the older titles and with Grand Theft Auto: The Trilogy – The Definitive Edition allowing fans to revisit the likes of Grand Theft Auto 3, questions about quickly earning the most money are coming up again. While the early going doesn’t offer much in terms of pay, it does get better upon progressing through the campaign.

The first and most obvious way is by taking on some of the different activities like vigilantism, taxi driving, paramedic or firefighting. Simply find the vehicle in question (taxi cabs, police cars, ambulances and fire trucks) and activate the mission to begin. Depending on the number of missions completed at a single time, the amount of cash earned is multiplied. Firefighting is unquestionably the most potent. Put out 20 or so fires and you’ll have amassed more than $50,000, and that number increases exponentially as you put out more.

Next are Import/Export missions which involve stealing cars and delivering them to illicit garages for money. Two such garages are located in the Portland Docks while one can be found in Pine Creek in Shoreside Vale. The Portland Docks garages accept two kinds of vehicles – Civilian and Emergency – granting $1000 and $1500 respectively for each obtained. If you complete their respective lists, then you’ll earn a cool $200,000 each as a reward.

Here are all of the Emergency vehicles that need to be collected for the Portland Docks garage. It’s worth noting that upon obtaining the last Emergency vehicle, you’ll receive $200,000 but won’t get $1,500 separately for the last vehicle.

Finally, here are all of the vehicles that the Shoreside Vale garage requires. It’s recommended to complete this first since the vehicles in question are much easier to obtain.

For details on the locations of all vehicles, check out the walkthrough below by GTA Series Videos.

Those sticking primarily to the campaign will find plenty of missions that offer good payouts in the latter half of the game. Donald Love offers six story missions that pay out over $200,000 in total while Asuka Kasen’s three missions provide $120,000 overall. Finish the final story mission “The Exchange” and that’s a cool $1,000,000 earned. Considering that Grand Theft Auto 3’s story doesn’t take too long to complete (at least compared to other entries), it’s not a bad idea to clean up the story first and then focus on side missions in one’s playthrough.