Grand Theft Auto 4 Remaster is in Development, Launching in 2023 – Rumour

Rockstar Games is allegedly working on a GTA 4 remaster for PC and consoles, and the release will supposedly also include Episodes from Liberty City. 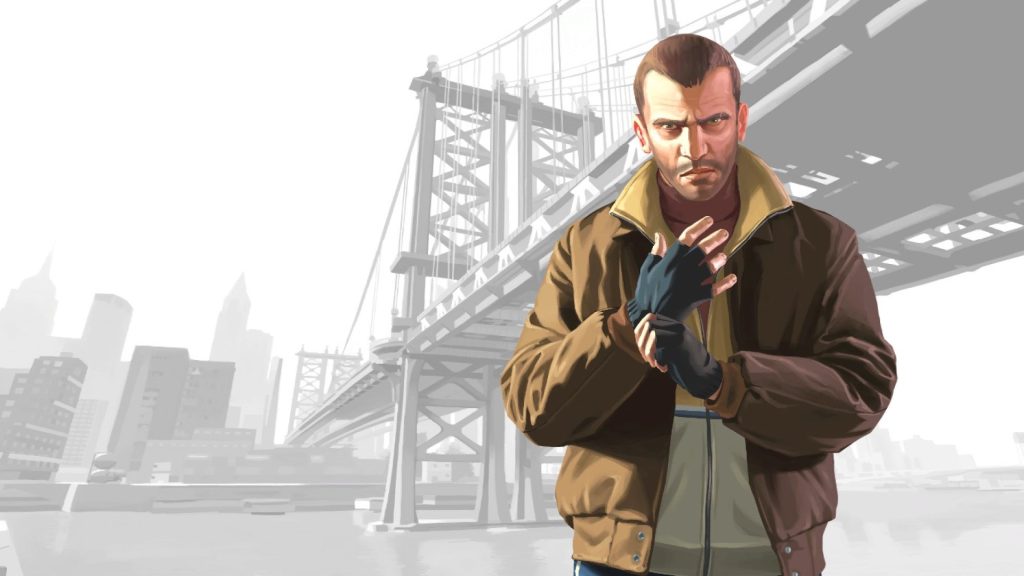 GTA fans are going to get a pretty healthy dose of nostalgia soon with Grand Theft Auto: The Trilogy – The Definitive Edition, while those who want to jump back into GTA 5 for the umpteenth time will also have the perfect opportunity to do so when the game launches next year with various enhancements for PS5 and Xbox Series X/S. It seems, however, that those won’t be the only old GTA games to see the light of day once again in the near future.

Over on Twitter, leaker @RalphsValve has been at the heart of some pretty big leaks of late, and recently fired off another one, claiming that a remaster of Grand Theft Auto 4 is currently in the works and will launch some time in 2023 for PS5, Xbox Series X/S, PS4, Xbox One, and PC. Allegedly, the remaster will also include Episodes from Liberty City – which includes GTA 4’s two single player expansions, The Lost and the Damned and The Ballad of Gay Tony – and will be dropping the multiplayer component, opting to be an exclusively single player experience.

Interestingly, another recent rumour also claimed that a remaster of the first Red Dead Redemption is also currently in the works at Rockstar. Meanwhile, back when reports first leaked the existence of the GTA remastered trilogy, they also claimed that Rockstar was considering similar remasters for various other games.

For now, as always with leaks, it’s best to take this with a grain of salt. That said, we’ll keep an eye on this story as it develops (if it develops), so stay tuned for more updates.

To launch without Multiplayer; Single-player only