Los Santos and Blaine County is friggin' huge, by the way. 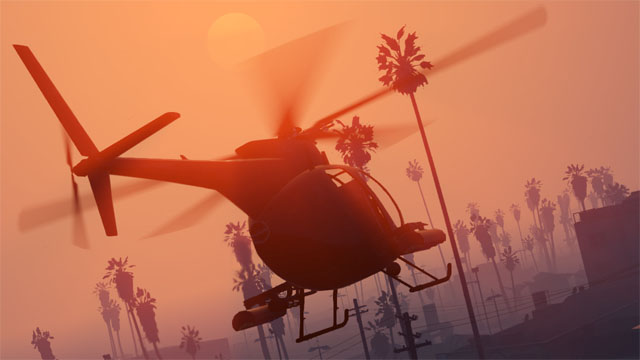 If you hadn’t already known by now, Rockstar Games’ Grand Theft Auto V is ridiculously huge. Look at the world map itself – seriously, just look at it. There have been questions as to how big the map really is, especially compared to GTA IV.

But you’ll be surprised to hear that it actually compares surprisingly well to most major metropolitan cities in terms of scale. Toronto, Manhattan, San Francisco, London – Los Santos and Blaine County are as big, if not bigger than all of them. And honestly, it’s much larger than Grand Theft Auto IV’s Liberty City by a long shot. 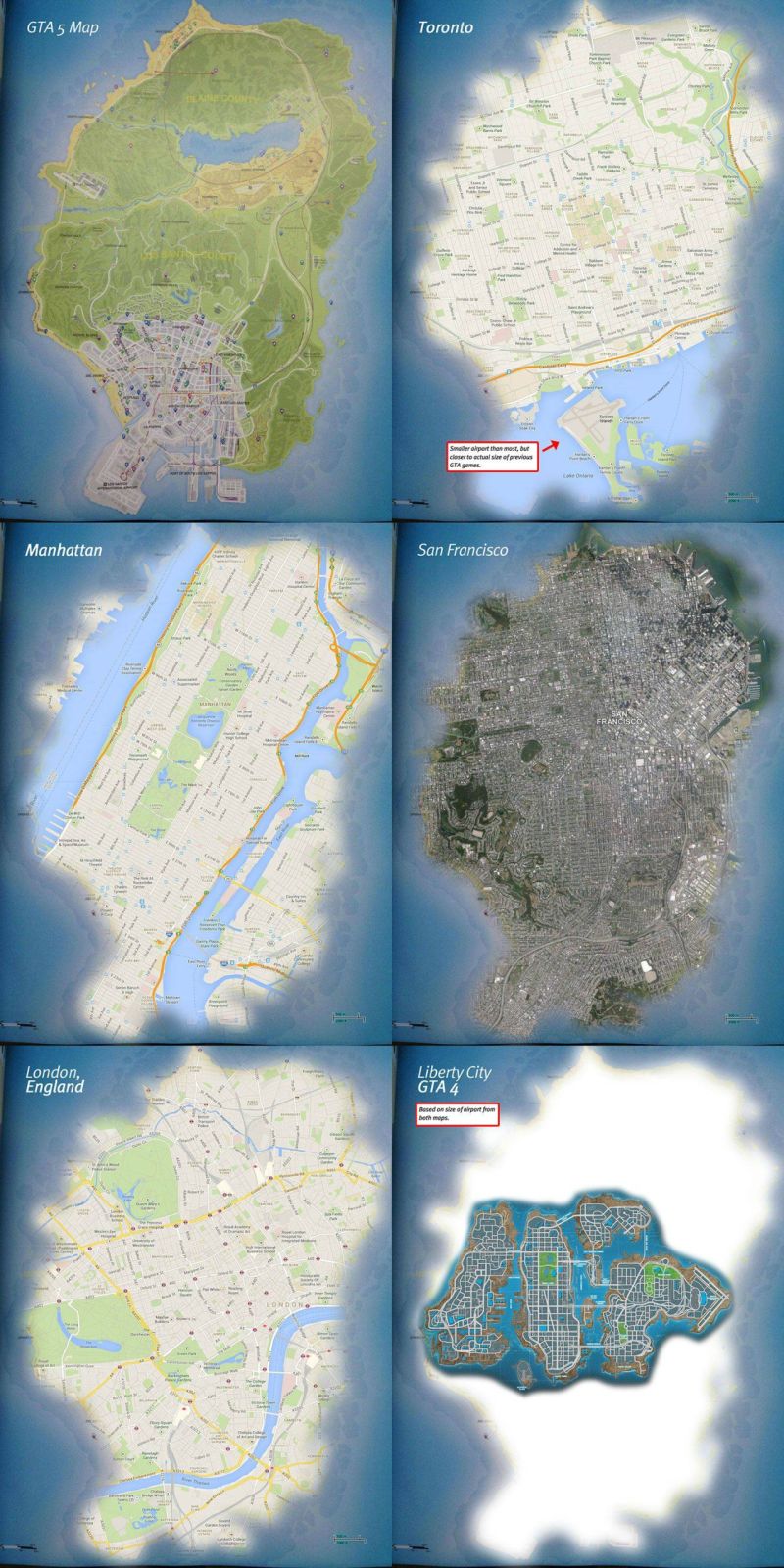 Check out the scale even further, to figure out how normal events and incidents like, oh, shooting some one in the face compares to the overall size of things. Even enormous cross-ways and flyovers look absolutely tiny in the grand scheme of things. Grand Theft Auto V will be releasing on September 17th for Xbox 360 and PS3.