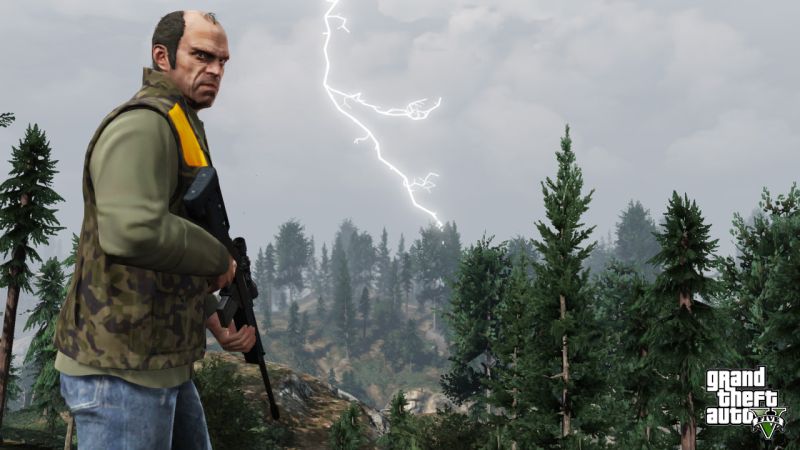 While Rockstar Games stated plainly that they have no plans to bring Grand Theft Auto 5 to PC, a few sources indicate that it may be heading to PC after. Of course, these are to be taken with a grain of salt but considering that they are retail sites, it seems highly likely.

Gameseek UK has the game pegged as releasing on November 22nd and be pre-ordered for £24.75. Meanwhile, Zavvi has the game’s release listed as December 6th and is offering a pre-order price of £32.98. Interestingly, it’s sold out. Both sites have already confirmed that these are placeholder dates until real confirmation arrives.

Considering that a listing for GTA 5 on PS4 is what prompted the reply that there were no plans for the same, having two retail sites with tentative release dates close to each other is hard to refute. Also, consider that Rockstar Games never really denied a PC release like they outright denied the PS4 version. Could PC gamers indeed be taking trip to Los Santos before 2013 is over? We’ll find out in the coming months.