It is now the 12th biggest selling game of all time. 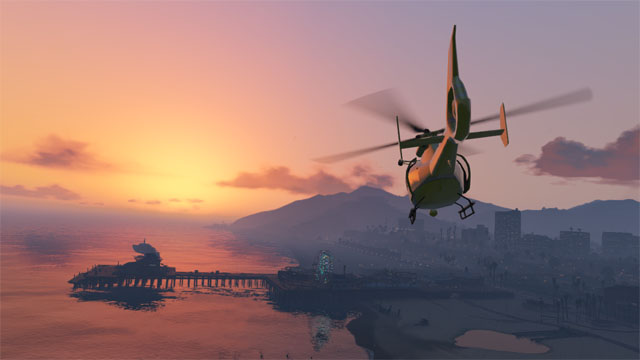 Rockstar Games had predicted that Grand Theft Auto 5 would sell more than the total number of lifetime sales for Grand Theft Auto 4 within its first year. While the worldwide sales are yet to indicate the same, GTA 5 has already sold more than GTA 4 in the UK within just three weeks of release. Keep in mind that it is currently the second-best selling title in the UK after FIFA 14.

According to Games Industry International, Grand Theft Auto 5 is now the 12th biggest-selling game of all time, even with sales having dropped 34 percent since the previous week. It’s already entered the record books for being the fastest selling game in the UK, beating out previous record-holder Call of Duty: Black Ops.

You can check out our review for the game here. Recently, Grand Theft Auto Online has launched for the PS3 and Xbox 360, albeit with a few minor hiccups. Stay tuned for more.