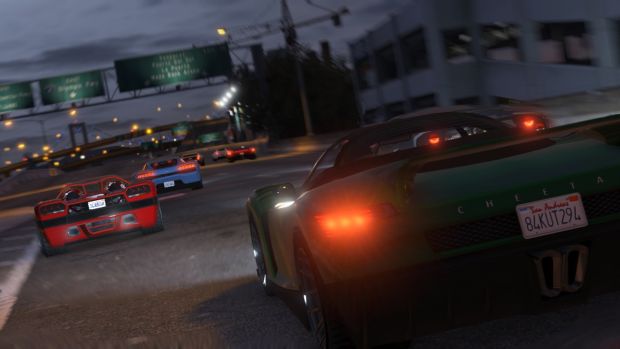 Rockstar Games has indicated plans to expand on not just the online component of Grand Theft Auto 5 but on its single-player campaign as well.

While the developer has been rather coy on just what kind of trouble Michael, Trevor and Franklin would be getting into next, a post regarding the upcoming Business Update stated that there would be “more info to be revealed on future updates including Online Heists, the Capture Creator update, new Assassination and Flight School missions for Story Mode and much more…”

Then again, we’ve been promised online/cooperative heists for months so it could take a while before even the story DLC becomes a reality. We’ll really need to wait and see, but for now, what do you think about new Assassinations and Flight School missions? What else could Rockstar be adding? Let us know your thoughts in the comments below.

The Business Update is currently scheduled to release on March 4th for GTA Online.