PC version will not "be on a separate timetable to other platforms". 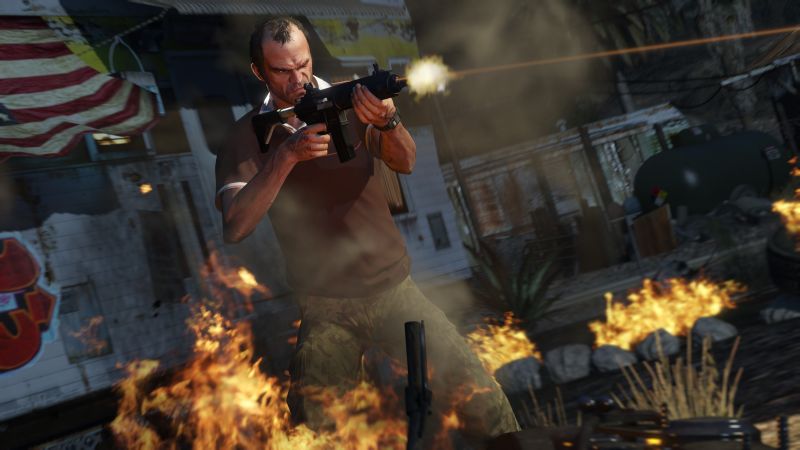 Rockstar Games’ Grand Theft Auto 5 is almost out for the PC after a colossal amount of work needed to port the open world crime epic (which led to multiple delays over the past few months). Rockstar will be treating the PC version much like the console versions though and provide the same updates at the same time. This is according to lead gameplay designer John Macpherson in a conversation with GameSpot.

“We plan to deliver updates to PC and consoles simultaneously. There can be occasional variations in timing based on specifics from one console to another but PC will not be on a separate timetable to other platforms.”

Macpherson also talked about the reason that the PC version of Grand Theft Auto always arrives after the console versions. “It comes down to bandwidth. We want each version of the game to be the best it can possibly be, and that means having the core members of the original GTA 5 team working closely with the best PC developers from across all Rockstar studios.

“The same crew that did great work on the PC versions of Max Payne 3, L.A. Noire and GTA 4, essentially. A large portion of the team that worked on GTA 5 for PS3 and Xbox 360 also worked on the PS4 and Xbox One versions and all of the GTA Online content, including Heists.

“Since the new generation console versions and the PC version share similar architecture, the team also continued to work on the PC version. With each version adding features and requiring the focus of the same key people, that takes time.”

Grand Theft Auto 5 has definitely benefited from this “huge pool of knowledge” on PC and Macpherson can’t wait for gamers to experience “the ultimate version of an amazing game.” Will you be picking up GTA 5 on PC when it releases on April 14th? Let us know in the comments.