Rockstar Games has launched the official iFruit app for smartphones and tablets in the wake of Grand Theft Auto 5’s launch for PS3 and Xbox 360. Essentially, it is a means for players to continue to be involved with the game even when they take breaks from it. 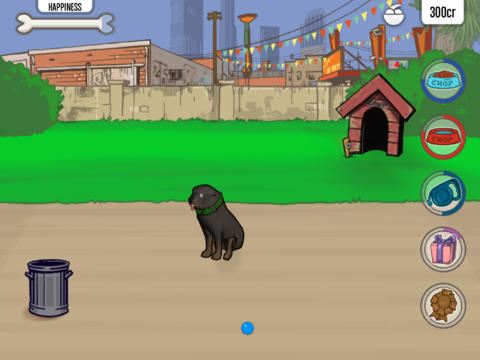 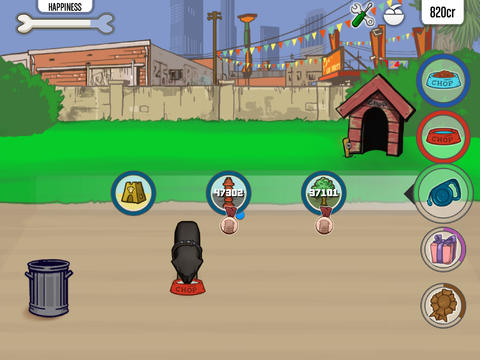 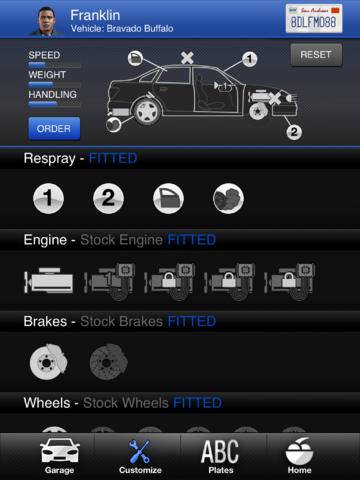 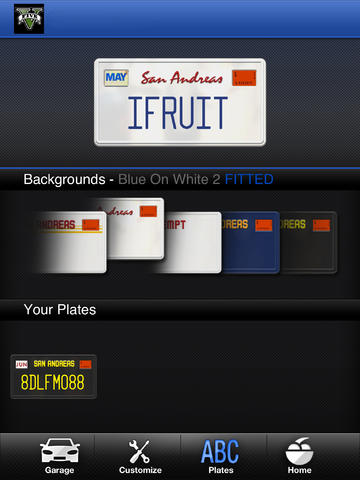 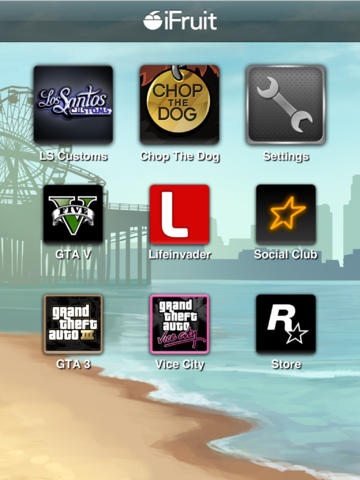 The iFruit app allows you to customize your cars which includes paint jobs, window tints, smoke colors, wheels, hoods, spoilers, engine, brakes, exhaust, suspension, lights, horns, tires and body armour. You can also reserve custom license plates which will be seen in both GTA 5 and GTA Online. After all that customization, you’ll find your car ready and waiting when you start the game up.

That’s not all. You’ll also be able to feed and take care of Chop, Franklin’s dog, with the app. You can teach him tricks and show him what a nice doggie he is – and in return, Chop will display different functions in the game including sniffing out secret items. You can also pick up new and unique collars by earning enough credits through caretaking.

The app, of course, is designed so that GTA 5 will be in your mind, even when you head to the bathroom or eat food in between bouts of playing.