Rockstar's next big open world title could be even better with these features.

Rockstar Games’ Grand Theft Auto Online and Red Dead Online continue to survive but it’s not long before its next major single-player title releases. Rumors indicate that it’s Grand Theft Auto 6 and though we know nothing about it, there’s plenty we’d like to see in it. Let’s take a look at 15 such features here. 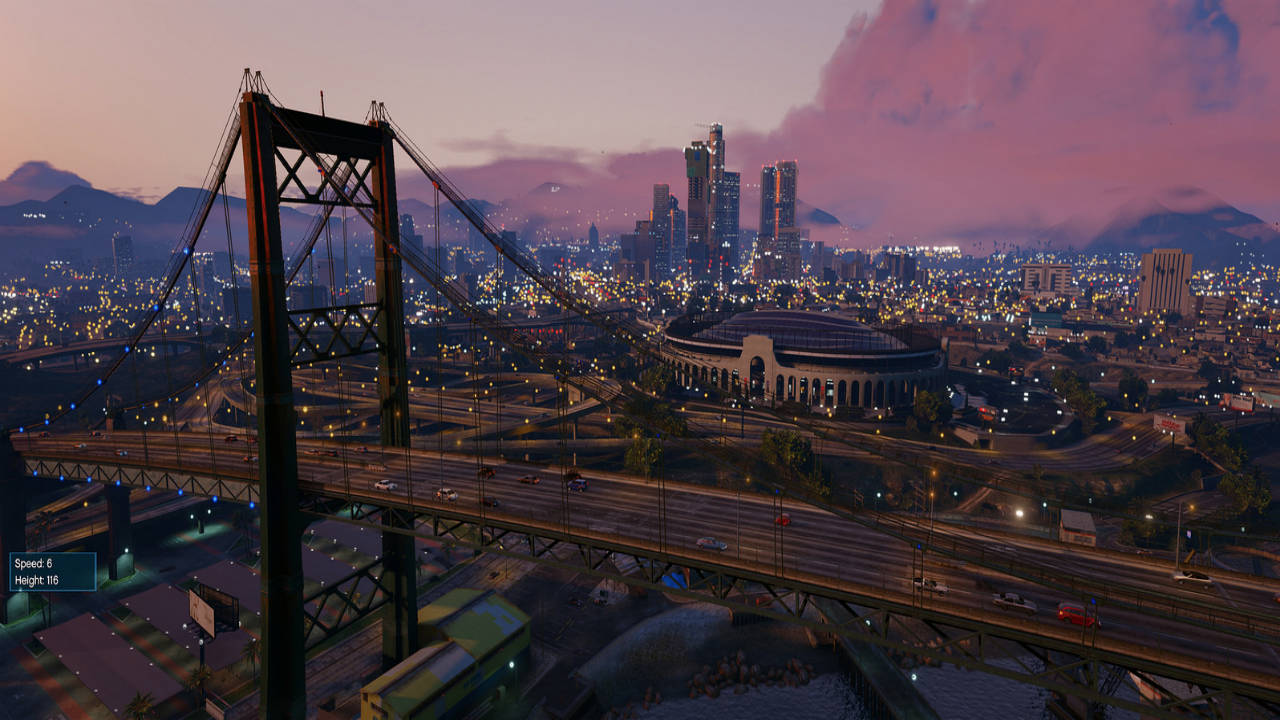 Despite all of the great memories they offered, Los Santos, San Andreas, Vice City and Liberty City all had their time to shine. It’s time to move the series to a brand new city. Atlantic City wouldn’t be too bad, especially given its history with Prohibition and the mob. San Antonio is also a decent option given its abundance of Fortune 500 companies and facilities for US Armed Forces, which would be well-suited for heists and jet theft alike.