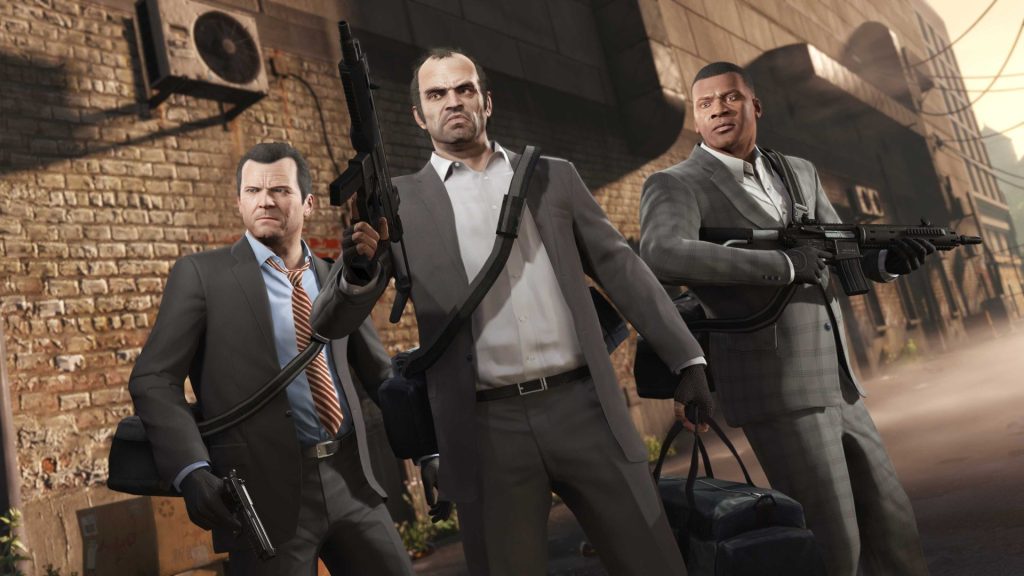 Rumours have started indicating that Grand Theft Auto 6‘s post-release content might include single-player DLC. The rumour comes courtesy of insider Tez2, who in the past has been behind a number of accurate Rockstar-related leaks.

Posting to Grand Theft Auto fan site GTA Forums, Tez2 has stated that Rockstar is working on new cities and missions for Grand Theft Auto 6 before its launch so that it can ease the stress of keeping a tight schedule post-launch.

Rockstar and publisher Take-Two are reportedly going back to the post-launch content plans they had before the popularity explosion of Grand Theft Auto Online.

Take-Two CEO Strauss Zelnick recently stated that Grand Theft Auto 6 will set a new creative benchmark for the gaming and entertainment industries. Speaking during a financial update, Zelnick said that Rockstar is determined to push the game’s quality further than any game in its history.