"We have to rest the franchise at some point." 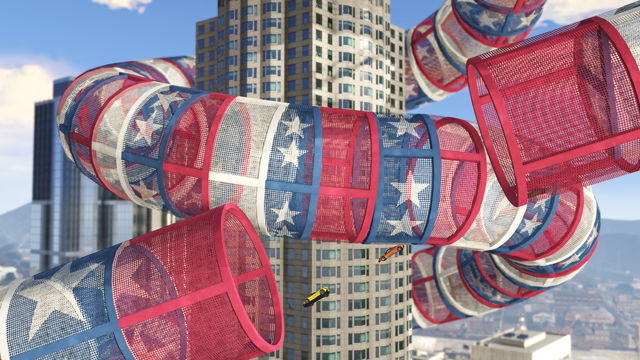 During the Cowen and Company Technology, Media & Telecom Conference, Zelnick revealed that, “We do expect GTA Online’s results to moderate because October will be three years since we released it. Not only was it not our intention that GTA Online was permanent, but it’s important that it not be permanent. We have to rest the franchise at some point.”

“Resting” may mean that no significant updates are released while Rockstar either works on the next iteration of the franchise or something else. At this point, the entirety of Rockstar North is focused on Grand Theft Auto Online, leaving little room for other things like the much rumoured single-player DLC. We’ll see exactly when GTA Online is rested but it doesn’t seem like it’ll be anytime soon.