A vulnerability discovered in Grand Theft Auto Online could allow malicious actors to execute code on other players' computers remotely. 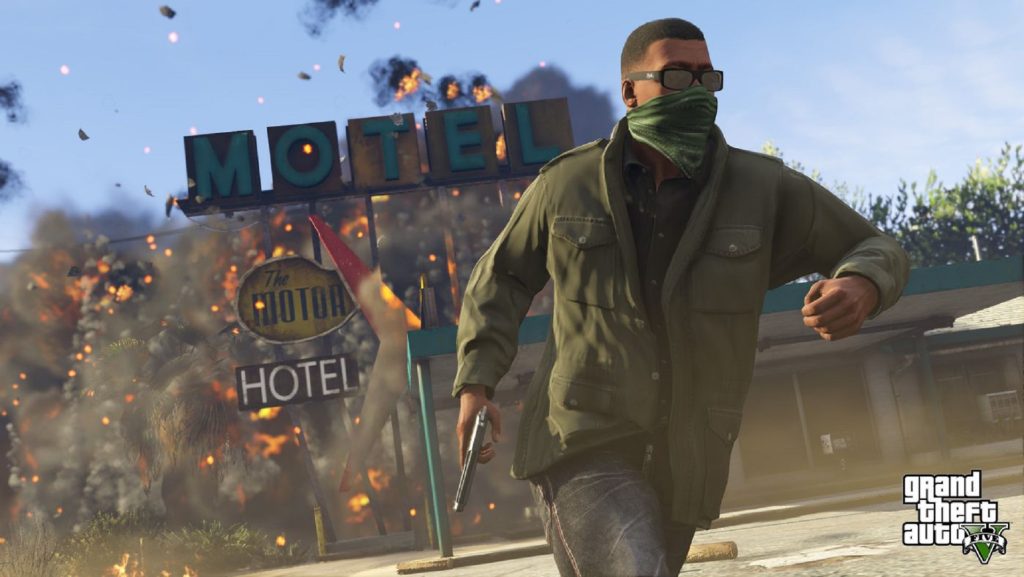 The security vulnerability would essentially allow hackers to install malware on a player’s computer without their knowledge. According to Tez2, Rockstar is aware of these issues.

The exploit was first reported as giving a modder the ability to take away a player’s rank and in-game money, resetting their account in the process. An account could also be corrupted, essentially banning them from being able to play Grand Theft Auto Online.

Currently, the only real form of protection against these attacks seems to be the Guardian tool, which essentially warns a player when a modder is getting close to remote code execution. The creator of the tool, Speyedr, has warned players that Guardian may not be the best form of defense against these hacks.

New extreme exploits have appeared allowing cheaters to remotely add/remove/modify your stats and permanently corrupt your account aka ban/delete.

Avoid playing without a firewall rule or playing at all!🚨