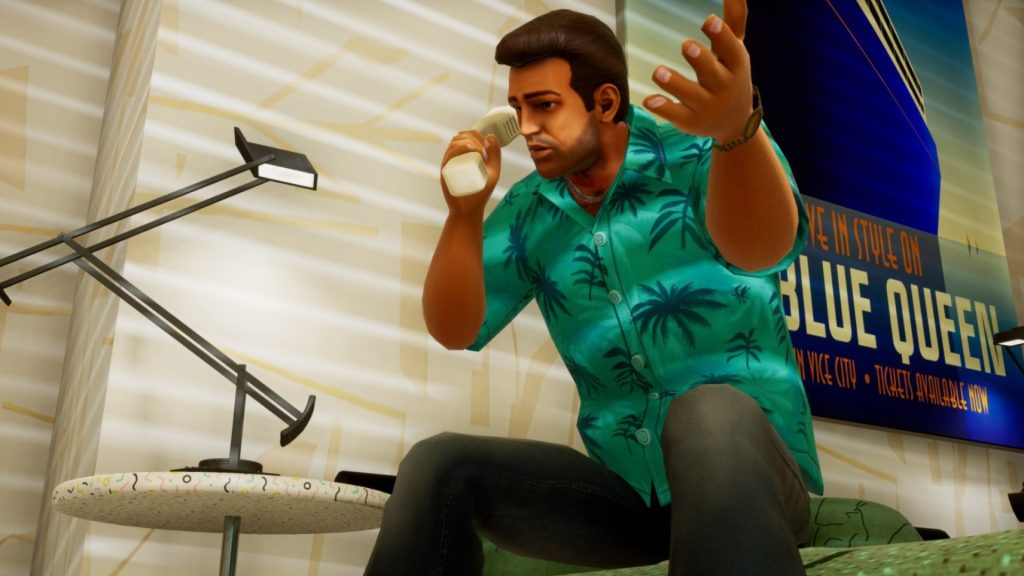 Rockstar’s Grand Theft Auto games have been critical and commercial darlings for years at this point, and it’s rather common to see these games sell ridiculously well with numbers that most franchises wouldn’t even dream of crossing at their very best. To that effect, Rockstar’s Parent company Take-Two Interactive has now provided updated lifetime sales figures for a couple of GTA releases in its latest quarterly earnings presentation.

Grand Theft Auto: The Trilogy – The Definitive Edition has sold well above anyone’s expectations with a grand total of 10 million units shipped, despite all of its overwhelmingly negative critical reception and troubled launch. Take-Two says the game “significantly exceeded expectations” where sales are concerned, in line with previous recent comments.

Meanwhile, the perennial seller Grand Theft Auto 5 has sold over 160 million units (which is a bump of 5 million units since its sales at the end of the previous quarter), and with the PS5 and Xbox Series X/S versions slated for release next month, sales are sure to get a substantial boost once again.

Rockstar has officially confirmed that the next entry in the Grand Theft Auto franchise is in active development- read more on that through here.