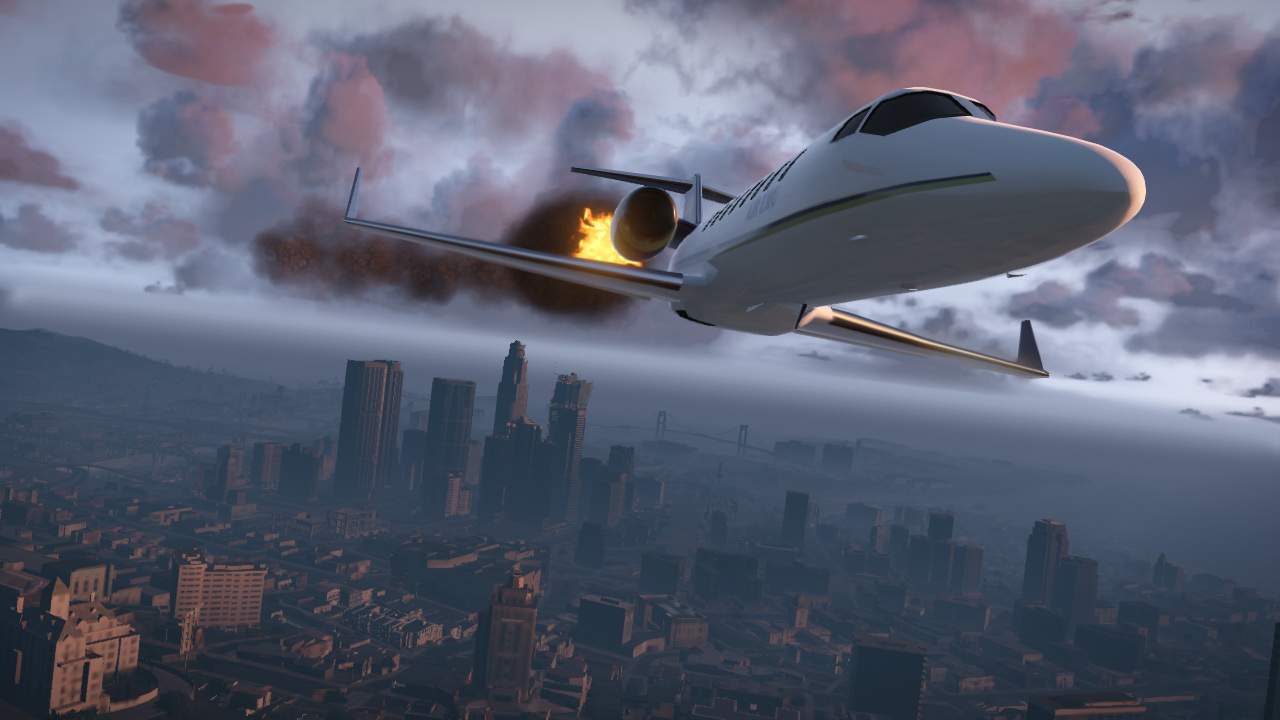 It’s already been revealed that Grand Theft Auto V is the third most pre-ordered this game according to analysts (although this is only keeping post-E3 pre-order numbers in mind). However, that doesn’t mean it won’t make a mint for Rockstar Games and Take Two Interactive. Baird’s Colin Sebastian stated that he expects Take Two to ship about 13 million units of the game, with first year sales numbering around 20 million units.

Meanwhile, Cowen & Company analyst Doug Creutz thinks that full year sales will be roughly 18 million units on average stating that “it remains essentially a guessing game on where the title will come in between 15 million and 25 million units.”

For Rockstar’s part, they expect the game’s first year sales to equal the same amount that Grand Theft Auto IV sold after a period of years (roughly around 25 million). Will it able to hit that number when it comes out on September 17th for PlayStation 3 and Xbox 360? We’ll soon find out.