Remember what we said about promotions for Grand Theft Auto V, Rockstar Games’ next open world magnum opus scheduled for release on September 17th for PS3 and Xbox 360, being in full swing? An erstwhile fan – who we can imagine lives in the area – recently upload pictures of the publisher shooting a live action commercial for the game. 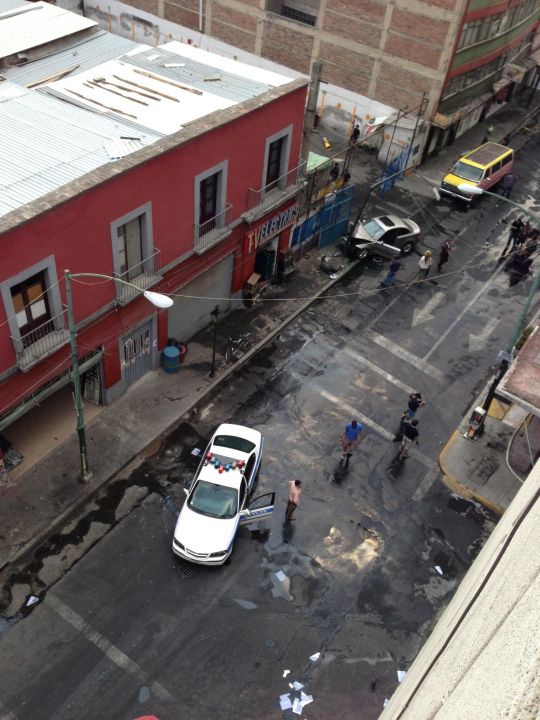 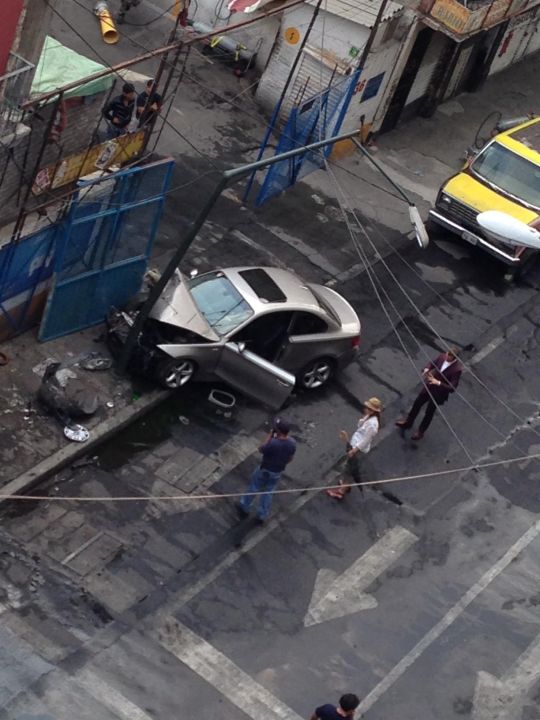 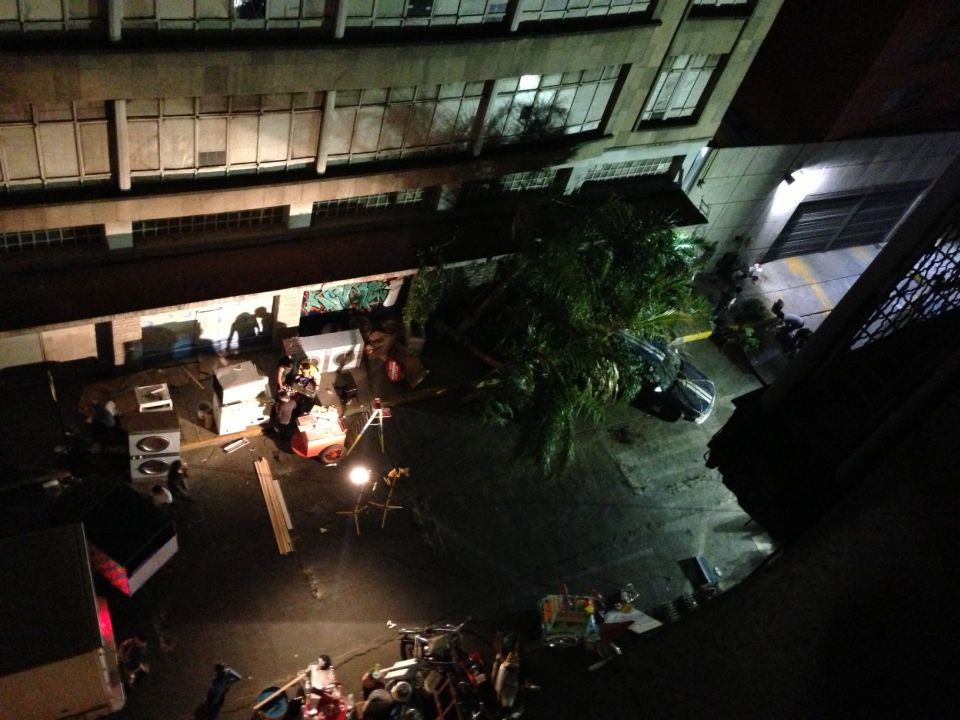 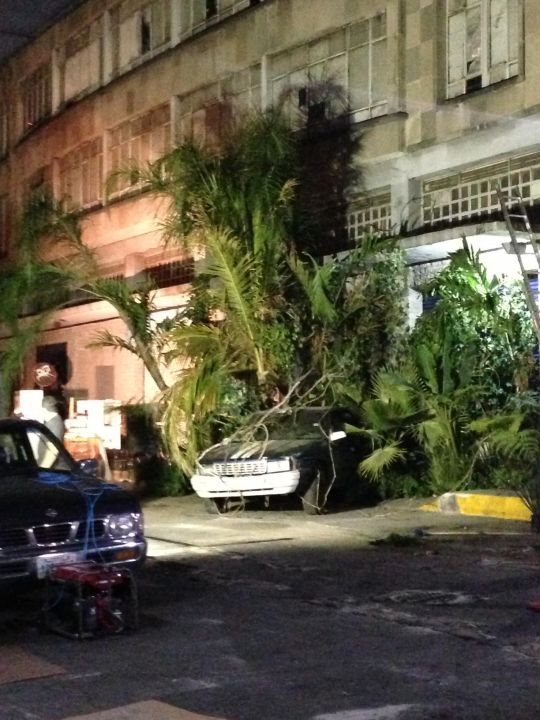 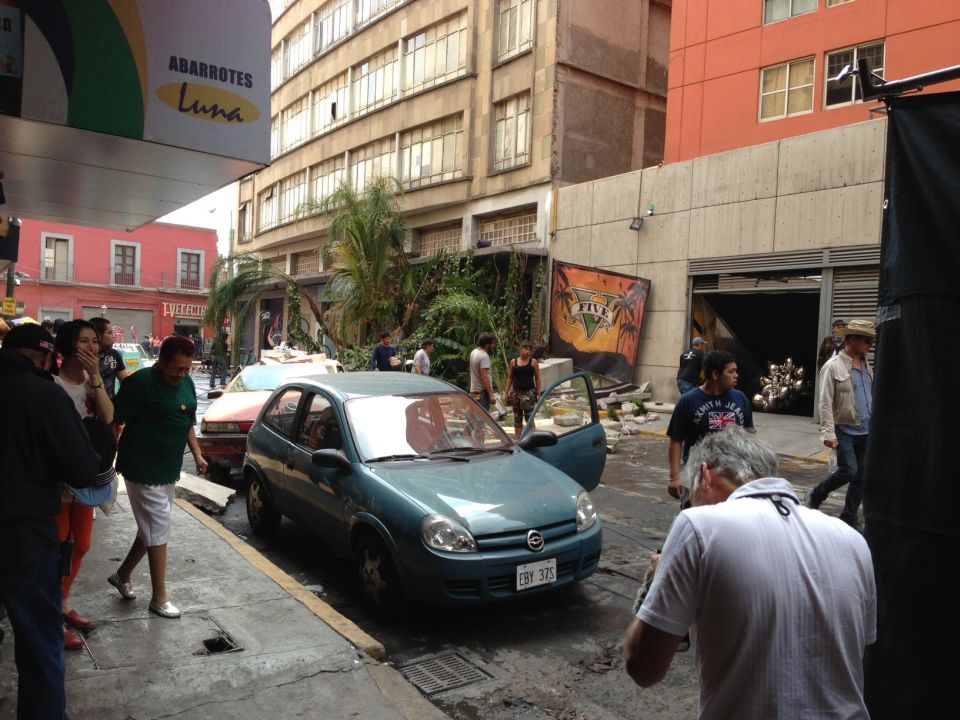 It seems to have the Grand Theft Auto part down pat, as crashed cars and a billboard for the game can be clearly made out. We’ll be waiting to see how much bloodshed and mayhem can be fit into one commercial. For research purposes of course.

As the follow-up to arguably the best selling video game series of all time, Grand Theft Auto V will take place in Los Santos, San Andreas and will feature three protagonists. Each has their own tale and different role to play in the game, with said stories interconnecting in different ways. It also boasts the highest number of vehicles in the series to date.