It releases on the same day as the HD Remaster update for Grandia 2 on Steam. 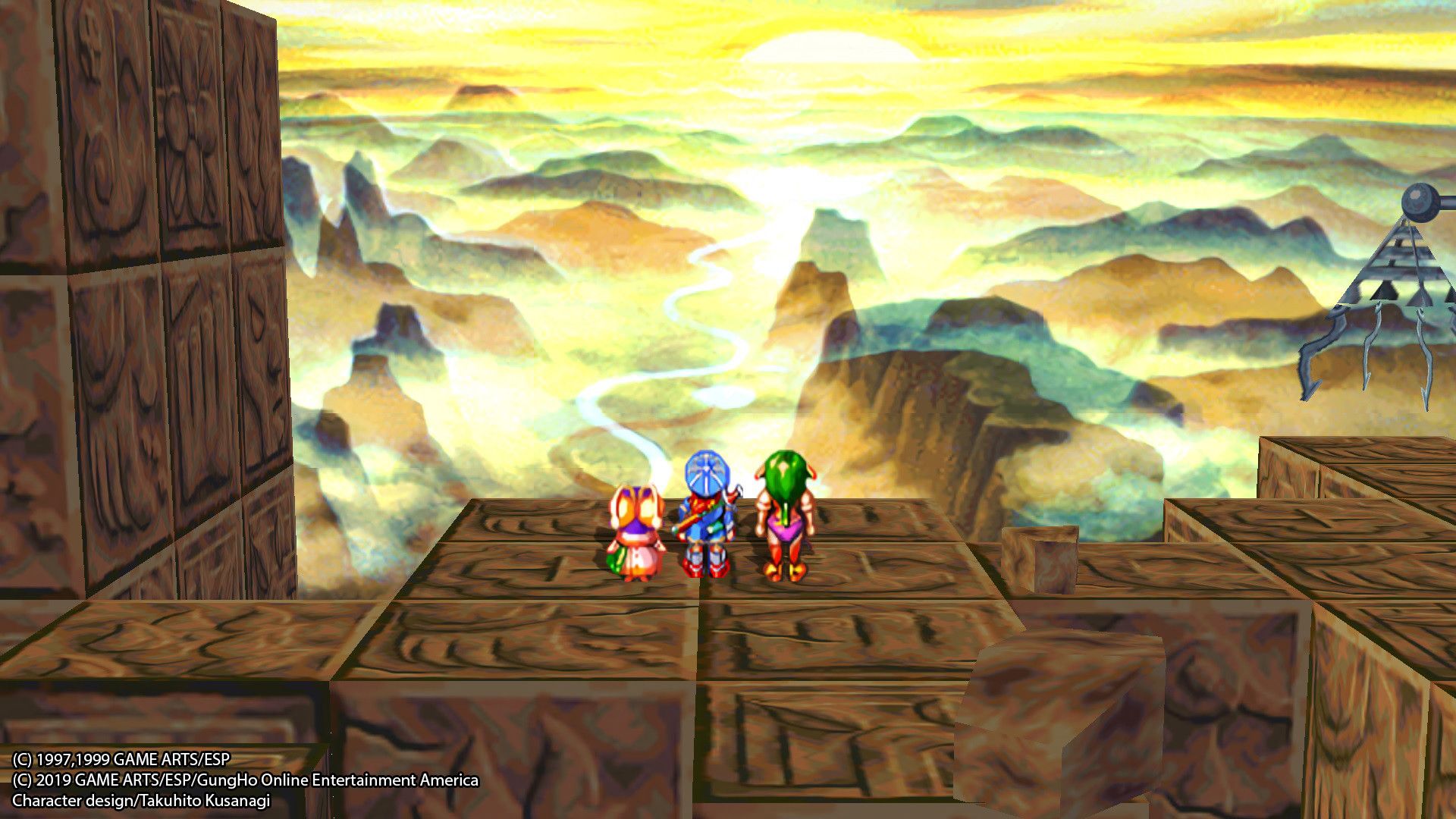 Though it’s already available for Nintendo Switch along with Grandia 2 HD Remaster, Grandia HD Remaster has been delayed on PC. It will now launch on October 15th for Steam. Coincidentally, this is the same day that Grandia 2 Anniversary Edition will be updated to the HD Remaster version.

On November 12th, the Grandia HD Collection on Switch will receive an update to address feedback and fix issues. The delay is due to incorporating this feedback in the PC version to “replicate this same experience” as per GungHo Online Entertainment America. “We offer our sincerest apologies for those who have been looking forward to the the PC remasters, and know that we are working as quickly and carefully as possible to resolve these issues. We thank you for your patience, and hope you continue to look forward to its release.” More information on the update will be offered in the coming days.

Grandia HD Remaster is essentially an updated version of the original Sega Saturn/PlayStation One RPG with improved visuals. Sprites, texture art and the user interface have been updated along with the original cinematics. On Steam, there will be widescreen support and support for higher resolutions.

Keyboard support with remappable controls is available but dual language fans should take note – the game will have Japanese and English audio but only support English language with translations for French and German. A Japanese language option will be added later.

A message to the fans regarding changes to the GRANDIA HD Collection and GRANDIA and GRANDIA II HD Remasters: pic.twitter.com/BAnbPuTn3g