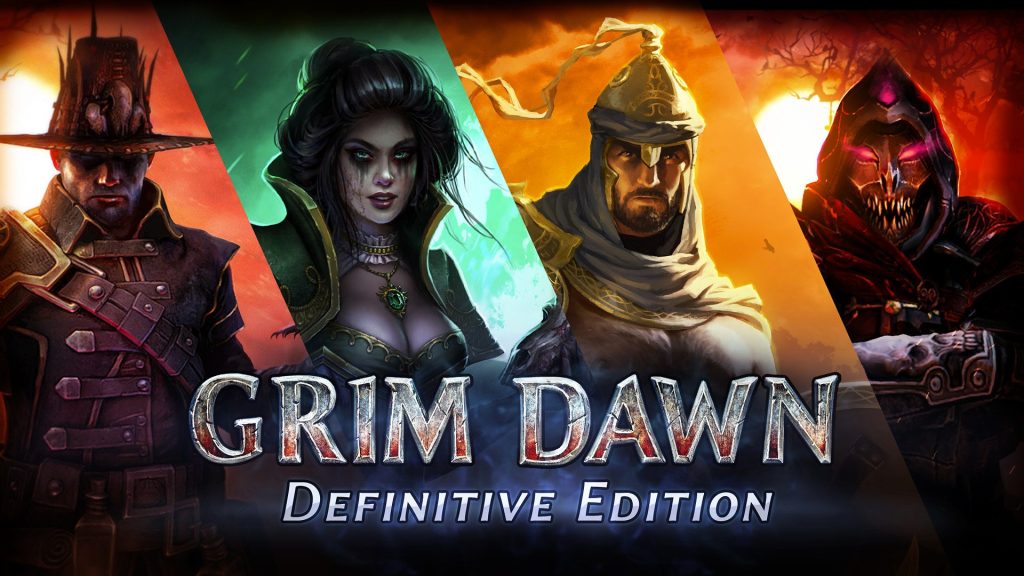 Crate Entertainment’s acclaimed action RPG Grim Dawn, which has only been available on PC since launching in 2016, is coming to Xbox with the Definitive Edition. The developer confirmed on Twitter that it would release for the console on December 3rd with pre-orders beginning November 22nd.

Billed as a spiritual successor to Diablo 2, Grim Dawn takes place in a post-apocalyptic world which has fallen into ruin due to a conflict between the Aetherials and the Chthonians. It’s the player’s job to fight back against various nightmarish horrors and secure a future for whatever survivors remain. Along with multiple classes to choose from like Soldier, Demolitionist and Arcanist, one can also dual-class and unlock powerful Masteries in the process.

The Definitive Edition includes the base game along with its two expansions – Ashes of Malmouth and Forgotten Gods – and the Crucible, a horde mode-esque challenge of survival. Stay tuned for more details on its release in the coming weeks.

Grim Dawn, Crate Entertainment’s critically acclaimed ARPG, is coming to Xbox!
We are thrilled to grow our community on the Xbox and expand the ARPG offering on console.
Preorders become available November 22nd, with the game release on December 3rd! pic.twitter.com/XNZNydvzpq